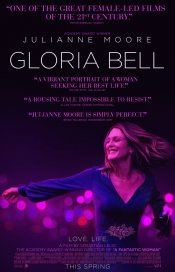 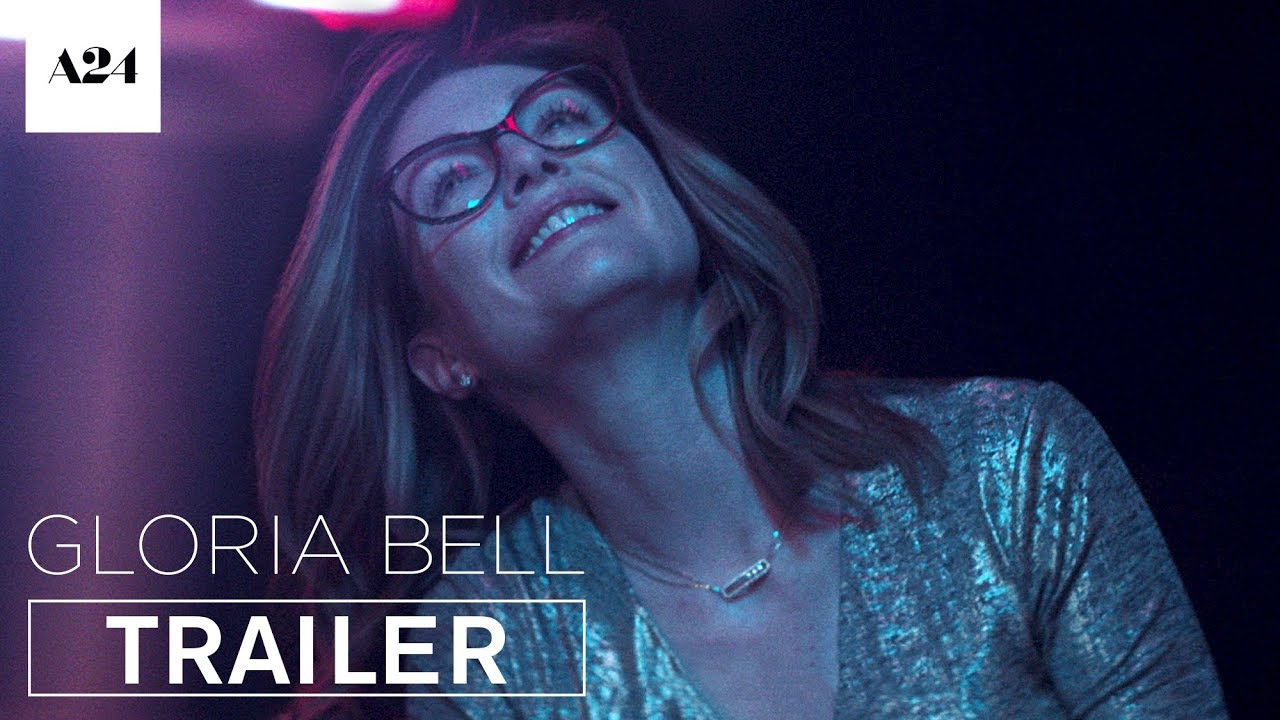 Gloria (Julianne Moore) is a free-spirited divorcée who spends her days at a straight-laced office job and her nights on the dance floor, joyfully letting loose at clubs around Los Angeles. After meeting Arnold (John Turturro) on a night out, she finds herself thrust into an unexpected new romance, filled with both the joys of budding love and the complications of dating, identity and family.

Poll: Will you see Gloria Bell?

"Dear Evan Hansen" , "The Woman in the Window " 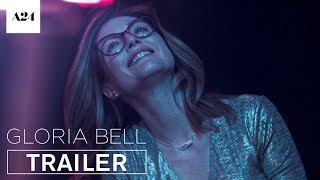 Production: What we know about Gloria Bell?

Gloria Bell Release Date: When was the film released?

Gloria Bell was released in 2019 on Friday, March 8, 2019 (Limited release). There were 6 other movies released on the same date, including Captain Marvel, The Wedding Guest and Boy Band.