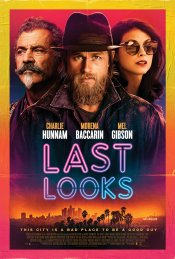 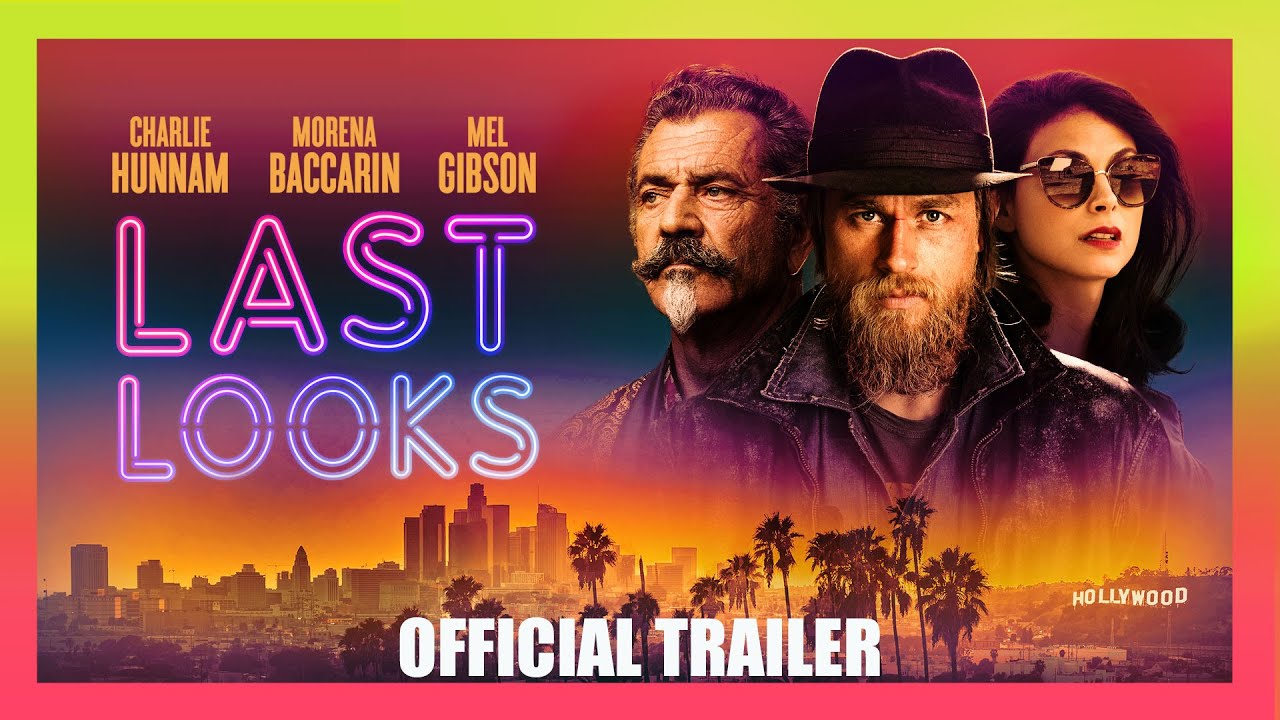 A disgraced ex-cop seeks solace by moving to the woods, but his quiet life comes to an end when a private eye recruits him to investigate a murder.

Charlie Waldo (Charlie Hunnam) is an ex-LAPD superstar who left the force and now lives a life of simplicity and solitude deep in the woods. Alistair Pinch (Mel Gibson) is an eccentric actor who spends his days drunk on the set of his TV show. When Pinch’s wife is found dead, he is the prime suspect and Waldo is convinced to come out of retirement to investigate what happened. The case finds Waldo contending with gangsters, Hollywood executives and pre-school teachers, all in pursuit of clearing Pinch’s name … or confirming his guilt.

Poll: Will you see Last Looks?

The Unbearable Weight of Massive Talent, Bad Boys for Life

John Wick: Chapter 4, The SpongeBob Movie: Sponge on the Run 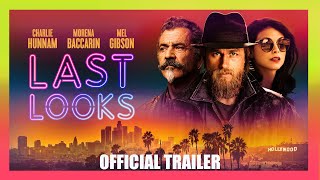 Production: What we know about Last Looks?

Last Looks Release Date: When was the film released?

Last Looks was released in 2022 on Friday, February 4, 2022 (Limited release). There were 13 other movies released on the same date, including Moonfall, Jackass Forever and Last Survivors.