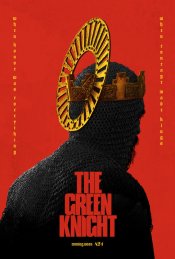 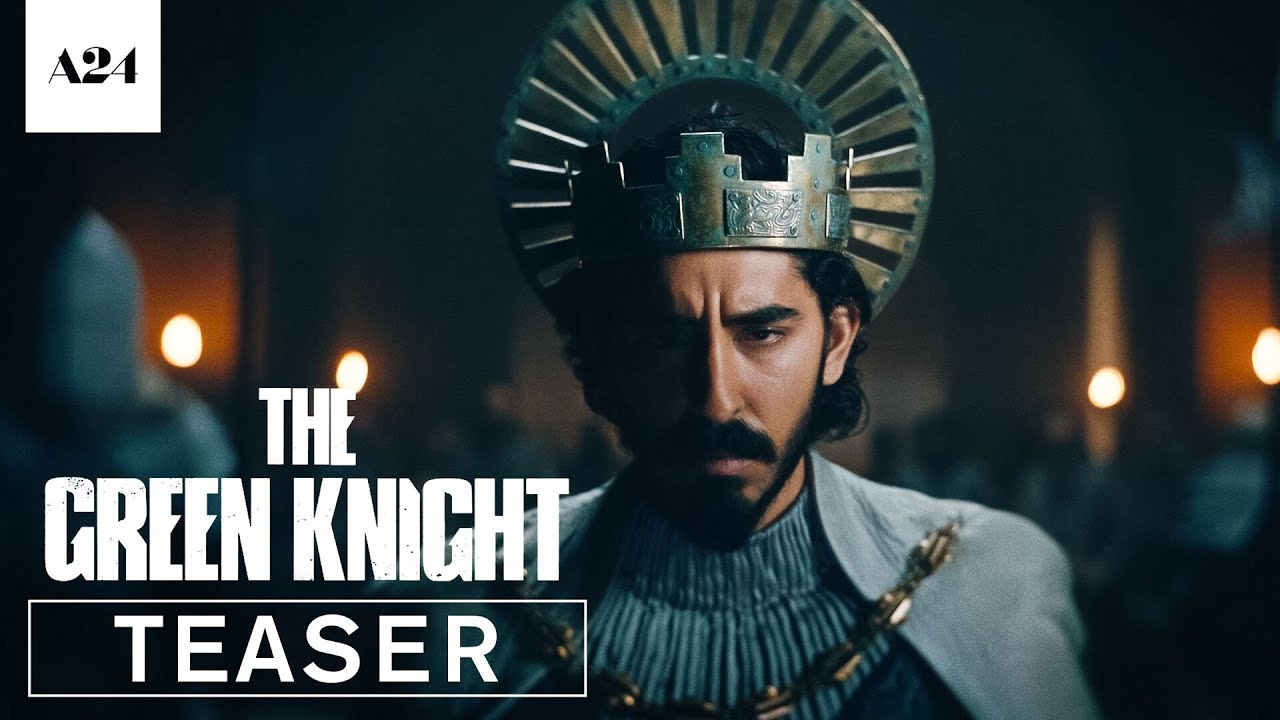 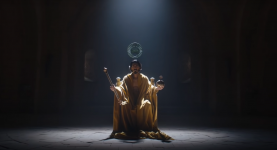 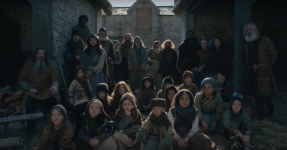 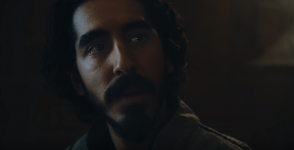 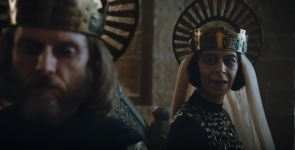 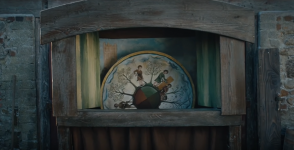 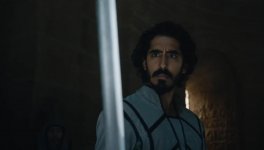 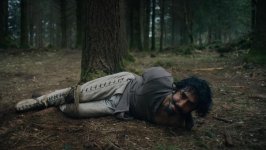 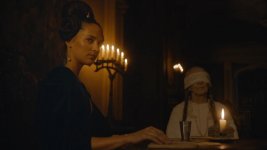 An epic fantasy adventure based on the timeless Arthurian legend, THE GREEN KNIGHT tells the story of Sir Gawain (Dev Patel), King Arthur's reckless and headstrong nephew, who embarks on a daring quest to confront the eponymous Green Knight, a gigantic emerald-skinned stranger and tester of men. Gawain contends with ghosts, giants, thieves, and schemers in what becomes a deeper journey to define his character and prove his worth in the eyes of his family and kingdom by facing the ultimate challenger. From visionary filmmaker David Lowery comes a fresh and bold spin on a classic tale from the knights of the round table.

Poll: Will you see The Green Knight?

Crew: Who's making The Green Knight

A look at the The Green Knight behind-the-scenes crew and production team. The film's director David Lowery last directed The Old Man and the Gun and A Ghost Story. 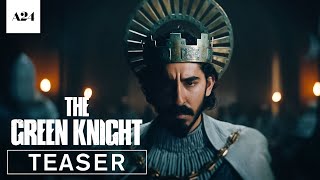 Production: What we know about The Green Knight

On or about February 16, 2020, the film was in Post-Production status.

The Green Knight Release Date: When was it released?

The Green Knight was released in 2020 on Friday, May 29, 2020 (Limited release). There were 6 other movies released on the same date, including End Of Sentence, The Vast of Night and Windows On The World.

Questions: Asked About The Green Knight

Looking for more information on The Green Knight?