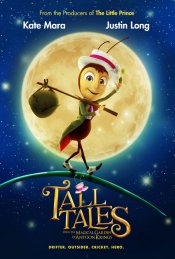 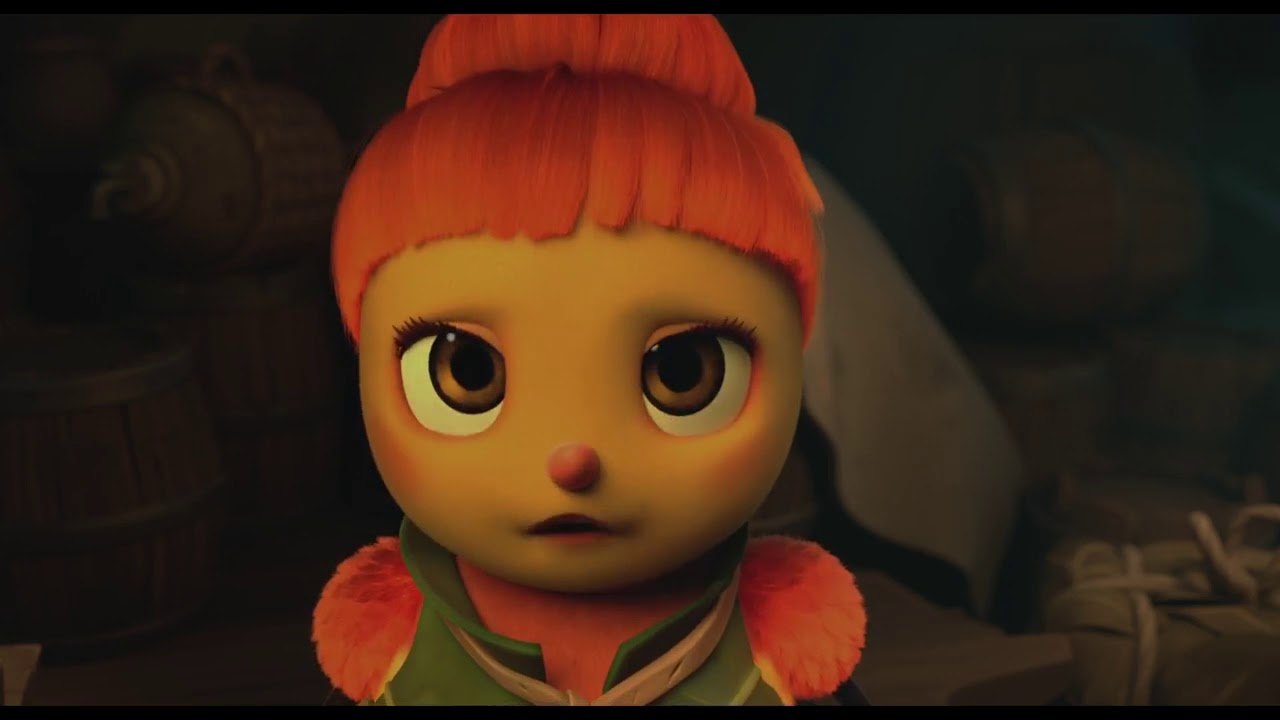 When Apollo, a kind-hearted traveling performer and ingenious cricket, lands in the village of the Funny Little Bugs, the whole kingdom is about to be disrupted. The beloved reigning queen bee Marguerite is soon kidnapped on the orders of her jealous and treacherous cousin Wendy, who sets up a trap to frame Apollo for the crime, causing panic and despair in the hive.

Poll: Will you see Tall Tales?

A look at the Tall Tales behind-the-scenes crew and production team. 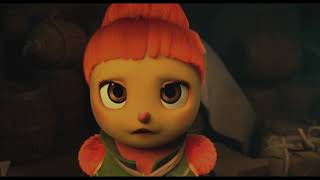 Production: What we know about Tall Tales

Tall Tales Release Date: When was it released?

Tall Tales was released in 2019 on Friday, January 11, 2019 (Limited release). There were 12 other movies released on the same date, including The Upside, A Dog's Way Home and On The Basis Of Sex.