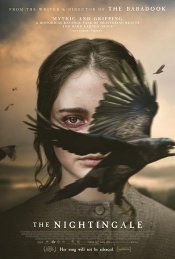 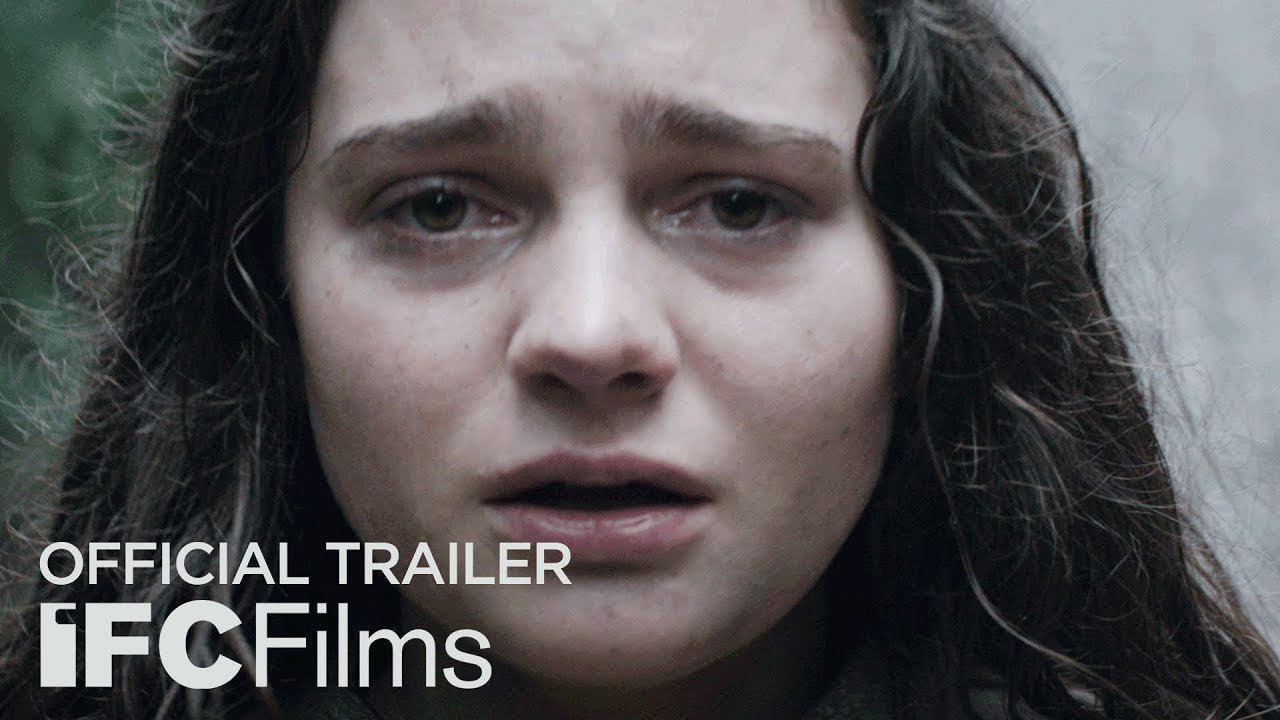 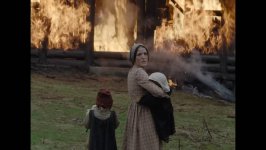 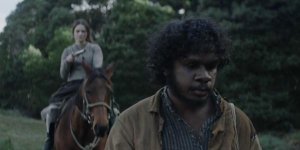 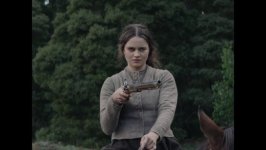 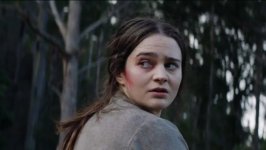 Follows a 21-year-old Irish convict named Clare who struggles to be free from an abusive master, Lieutenant Hawkins, after she finishes her seven-year sentence in 1820s Tasmania. After Hawkins commits a horrible crime against Clare’s family she is forced to pursue through the wilderness with the help of Billy, a young Aboriginal tracker.

Poll: Will you see The Nightingale?

Crew: Who's making The Nightingale 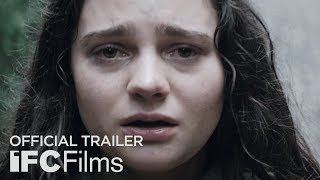 Production: What we know about The Nightingale

The Nightingale Release Date: When was it released?

The Nightingale was released in 2019 on Friday, August 2, 2019 (Limited release). There were 12 other movies released on the same date, including Fast & Furious Presents: Hobbs & Shaw, Charming and Otherhood.

Questions: Asked About The Nightingale

Looking for more information on The Nightingale?