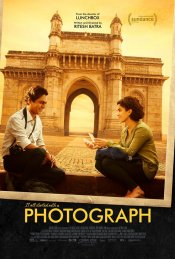 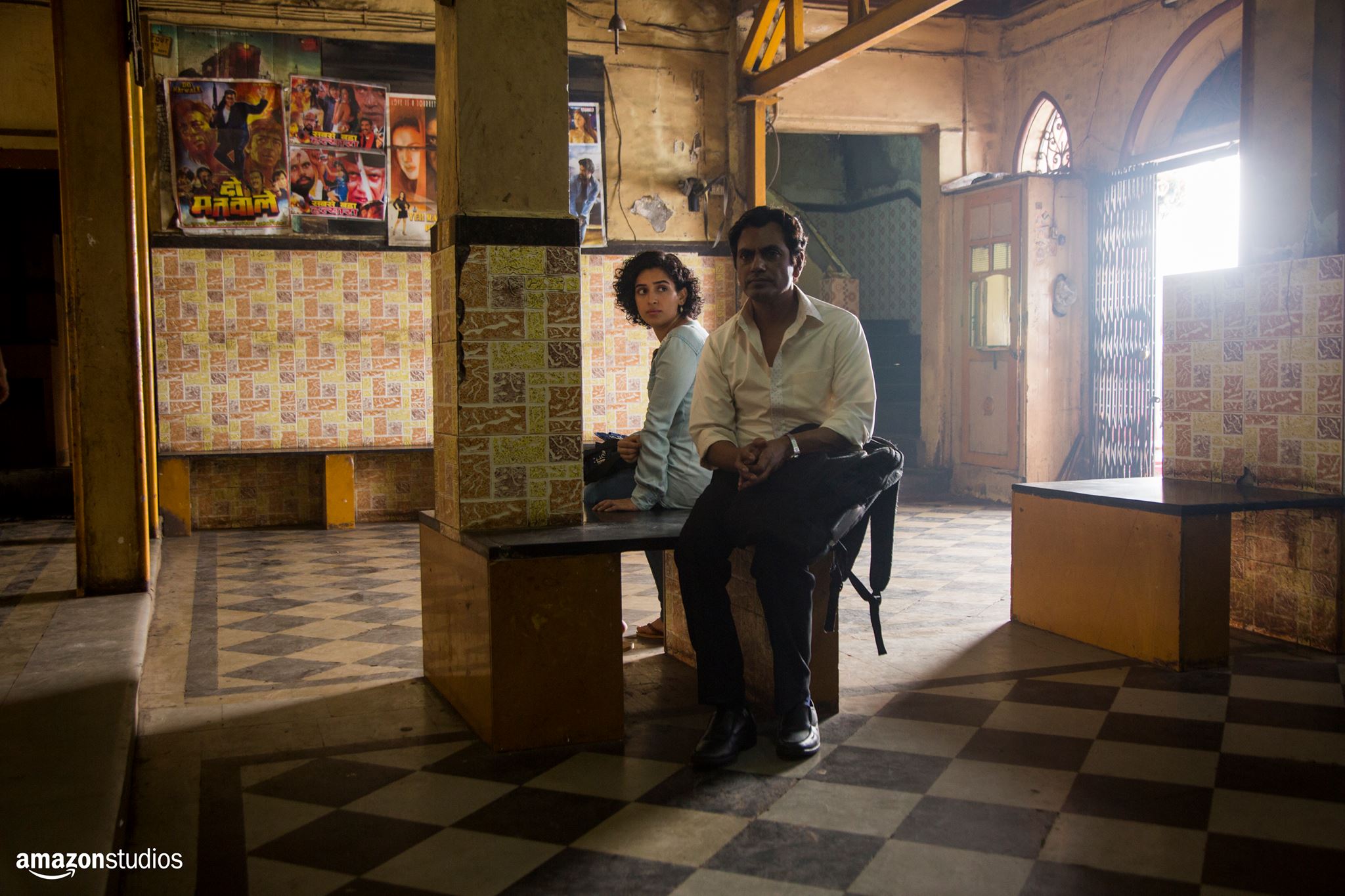 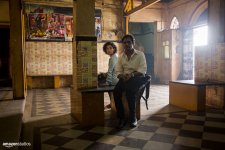 Two lives intersect in Mumbai and go along together. A struggling street photographer, pressured to marry by his grandmother, convinces a shy stranger to pose as his fiancée. The pair develops a connection that transforms them in ways that they could not expect.

Poll: Will you see Photograph?

Production: What we know about Photograph

Photograph Release Date: When was it released?

Photograph was released in 2019 on Sunday, May 19, 2019 (Nationwide release). There were 1 other movie released on the same date, including Autonomy.

Looking for more information on Photograph?