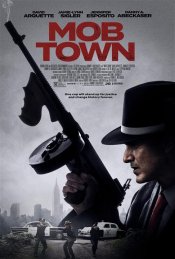 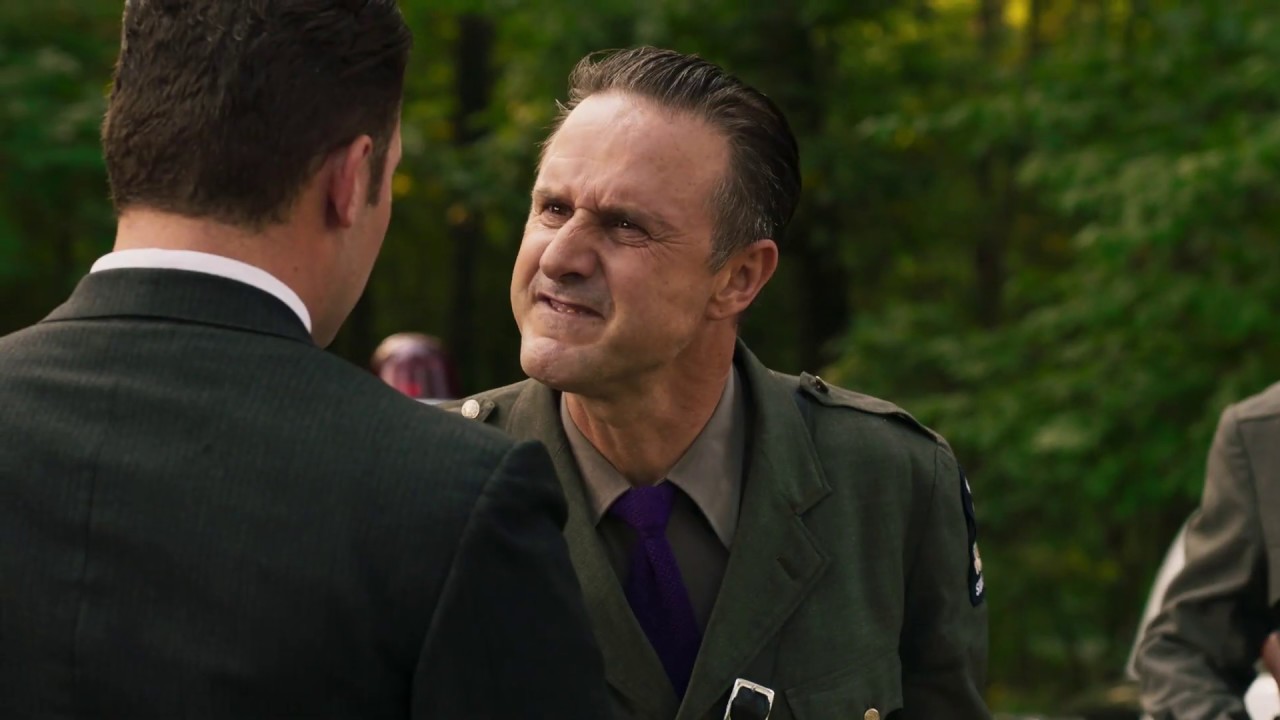 A story about the prominent meeting of the Mafia heads in 1957 in upstate Apalachin, NY. 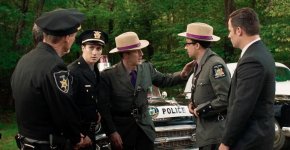 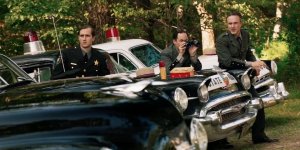 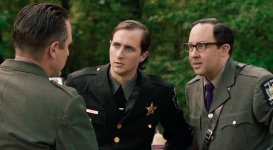 The film follows local trooper Ed Croswell (Arquette) as he foils a mafia summit in the rural town of Apalachin, New York and exposes the mob’s brutal tactics to the wider world.

Poll: Will you see Mob Town?

Divorce Invitation, I Do

A look at the Mob Town behind-the-scenes crew and production team. The film's director Danny A. Abeckaser last directed I Love Us and Blackjack: The Jackie Ryan Story. 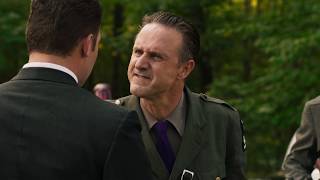 Production: What we know about Mob Town?

Mob Town Release Date: When was the film released?


Mob Town was a Limited release in 2019 on Friday, December 13, 2019. There were 13 other movies released on the same date, including Jumanji: The Next Level, Black Christmas and Richard Jewell.
As a Limited release, Mob Town will only be shown in select movie theaters across major markets. Please check Fandango and Atom Tickets to see if the film is playing in your area.

Mob Town VOD & Digital: When was the film released digitally?


Mob Town was released across all major streaming and cable platforms on Friday, December 13, 2019. Digital rental or purchase allows you to instantly stream and download to watch anywhere and anytime on your favorite devices. Available from various digital retailers including Amazon Video, iTunes, Google Play, Apple, Vudu and others.

Where was Mob Town shot?

Where was Mob Town filmed?