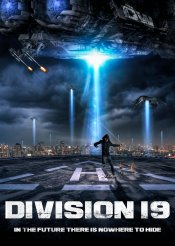 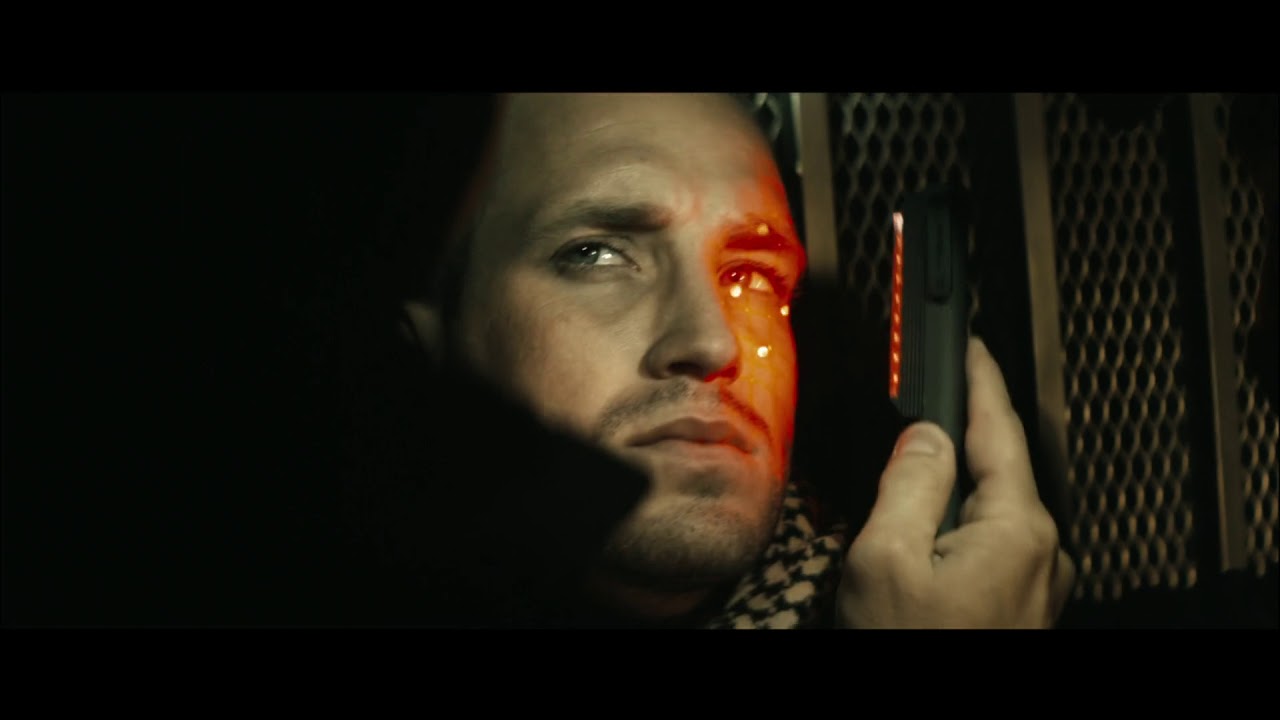 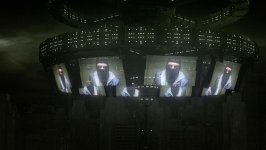 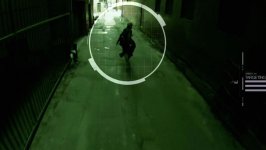 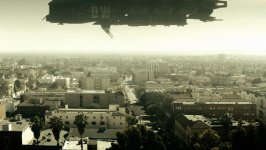 In the future, prisons have been turned into online portals where paying subscribers get to vote on what felons eat, watch, wear and who they fight. Panopticon TV is so successful it is about to be rolled out to a whole new town. When the world’s most downloaded felon escapes, the authorities set a trap to reel him in. The bait is his little brother who has so far managed to avoid detection.

Poll: Will you see Division 19?

A look at the Division 19 behind-the-scenes crew and production team. 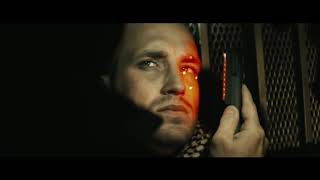 Production: What we know about Division 19

Division 19 Release Date: When was it released?

Division 19 was released in 2019 on Friday, April 5, 2019 (Limited release). There were 15 other movies released on the same date, including Pet Sematary, Shazam! and The Best of Enemies.

Looking for more information on Division 19?