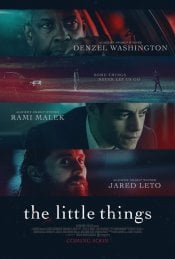 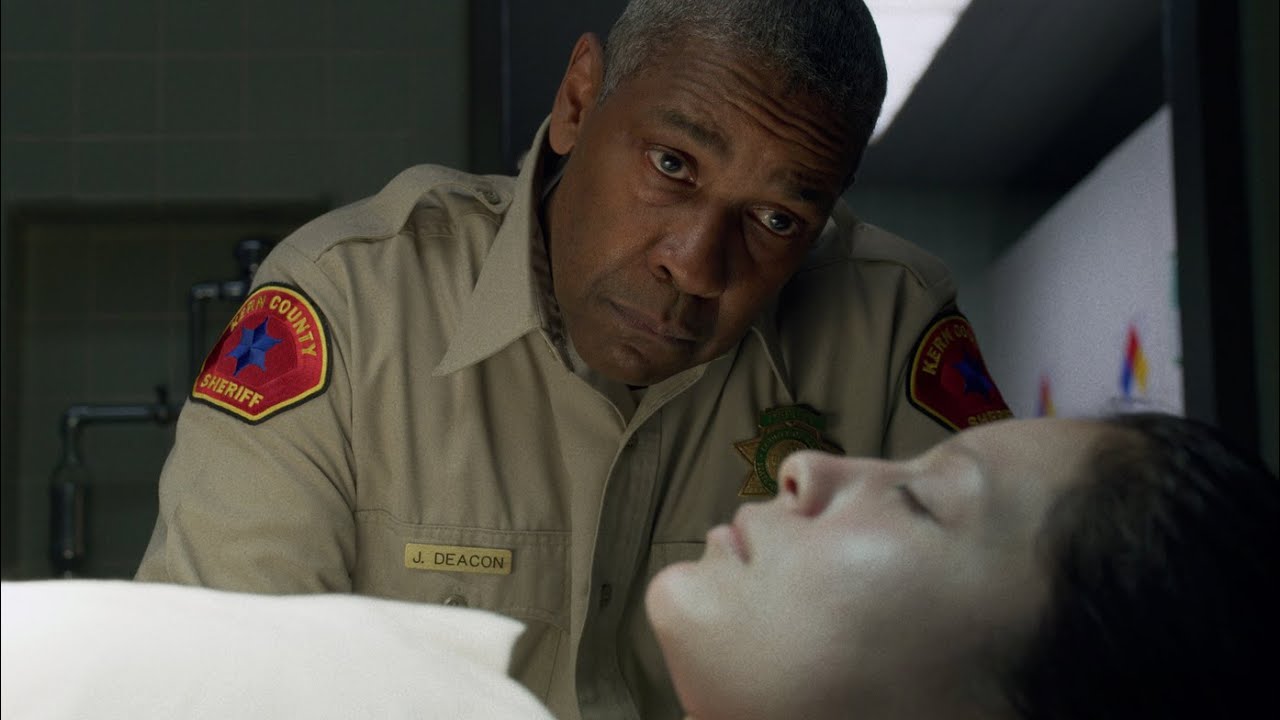 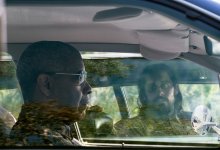 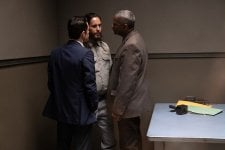 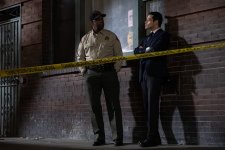 Kern County Deputy Sheriff Joe “Deke” Deacon (Washington) is sent to Los Angeles for what should have been a quick evidence-gathering assignment. Instead, he becomes embroiled in the search for a killer who is terrorizing the city. Leading the hunt, L.A. Sheriff Department Sergeant Jim Baxter (Malek), impressed with Deke’s cop instincts, unofficially engages his help. But as they track the killer, Baxter is unaware that the investigation is dredging up echoes of Deke’s past, uncovering disturbing secrets that could threaten more than his case.

Poll: Will you see The Little Things?

Crew: Who's making The Little Things 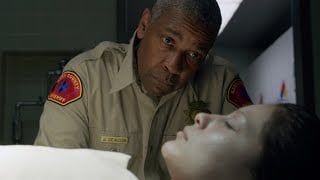 Production: What we know about The Little Things

The Little Things Release Date: When is it coming out?

The Little Things is coming out in 2021 on Friday, January 29, 2021 (Nationwide release). There are 8 other movies coming out on the same date, including Savage State, The Dig and The Night.

Questions: Asked About The Little Things

Looking for more information on The Little Things?