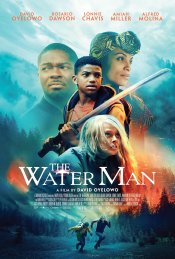 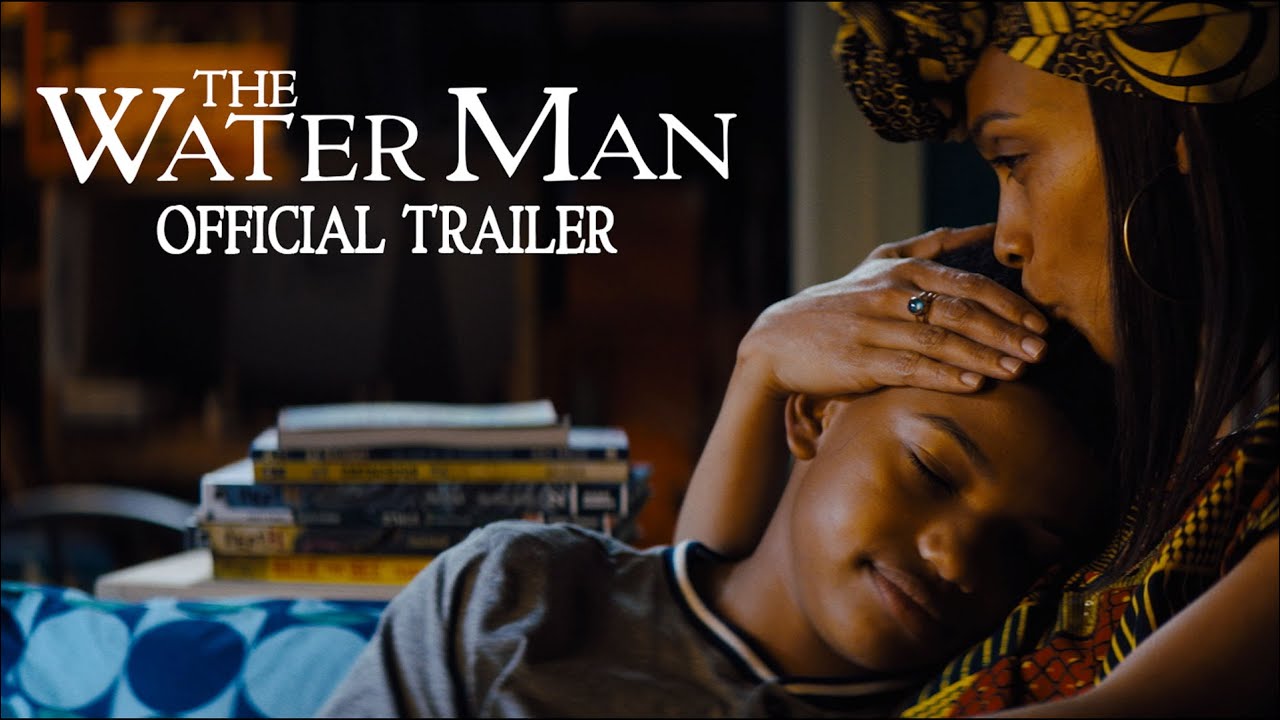 Gunner (Chavis) sets out on a quest to save his ill mother (Dawson) by searching for a mythic figure who possesses the secret to immortality, the Water Man. After enlisting the help of a mysterious local girl, Jo (Miller), they journey together into the remote Wild Horse forest -- but the deeper they venture, the stranger and more dangerous the forest becomes. Their only hope for rescue is Gunner’s father (Oyelowo), who will stop at nothing to find them and in the process will discover who his son really is.

Poll: Will you see The Water Man?

A look at the The Water Man behind-the-scenes crew and production team. The film's writer Emma Needell last wrote Songs of the Damned. 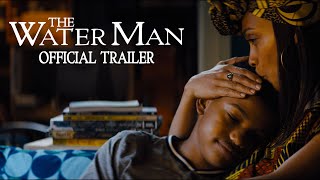 Production: What we know about The Water Man?

The Water Man Release Date: When was the film released?

The Water Man was released in 2021 on Friday, May 7, 2021 (Limited release). There were 16 other movies released on the same date, including Wrath of Man, Here Today and The Human Factor.

Q&A Asked about The Water Man

Looking for more information on The Water Man?