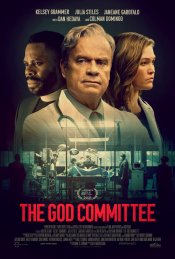 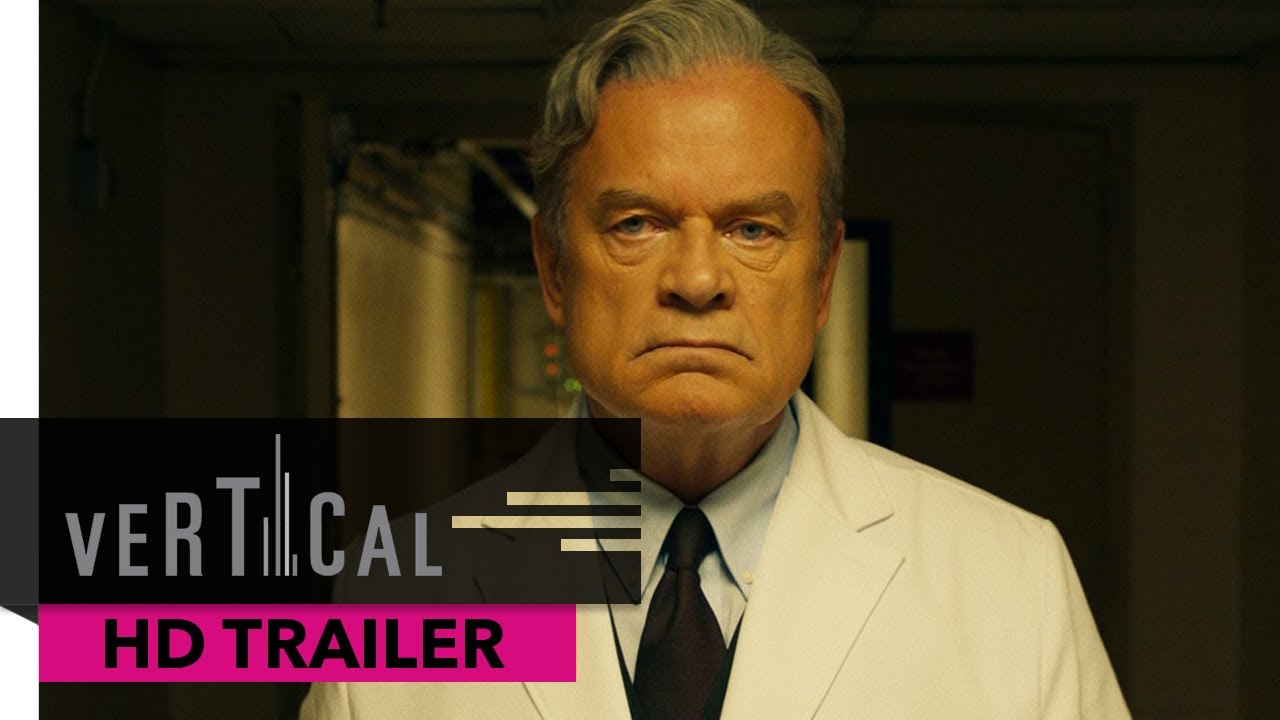 When a donor heart unexpectedly arrives at a New York hospital, an organ transplant committee must convene within one hour to decide which of three other patients deserves the life-saving heart. God's work is now left in the hands of five doctors, including Boxer (Kelsey Grammer), a cynical but brilliant heart surgeon; Jordan (Julia Stiles), an idealistic up-and-comer; and Gilroy (Janeane Garofalo), a weary bureaucrat. As the debate over the heart heats up, ethics and bribes clash, leaving the committee members to question what’s more valuable: morals or money?

Poll: Will you see The God Committee?

"Charming The Hearts Of Men" , "Storks" 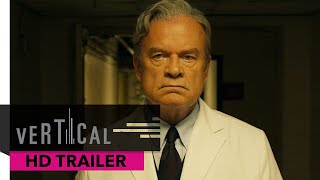 Production: What we know about The God Committee?

The God Committee Release Date: When was the film released?

The God Committee was released in 2021 on Friday, July 2, 2021 (Limited release). There were 11 other movies released on the same date, including The Forever Purge, Summer of Soul and The Boss Baby: Family Business.

Q&A Asked about The God Committee

Looking for more information on The God Committee?