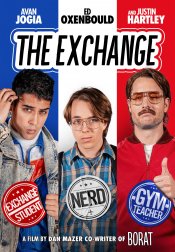 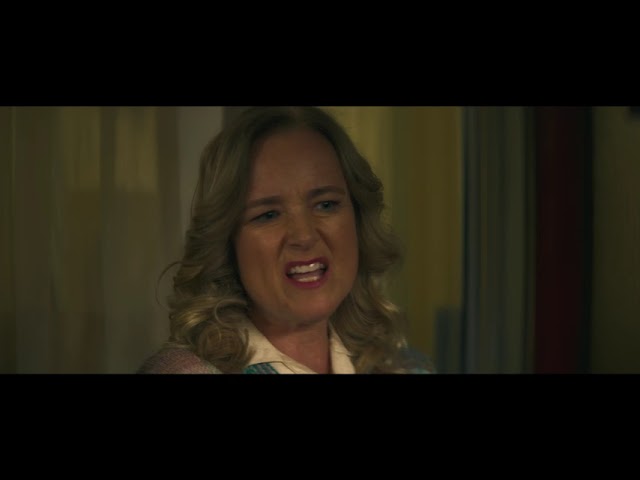 A socially awkward but highly enterprising teenager decides to acquire a "mail order best friend"; a sophisticated exchange student from France. Instead, he ends up importing his personal nightmare, a cologne-soaked, chain-smoking, sex-obsessed youth who quickly becomes the hero of his new community.

Poll: Will you see The Exchange?

A look at the The Exchange behind-the-scenes crew and production team. The film's director Dan Mazer last directed Dirty Grandpa and I Give it a Year. 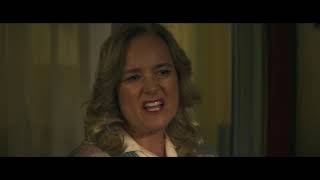 Production: What we know about The Exchange?

The Exchange Release Date: When was the film released?

The Exchange was released in 2021 on Friday, July 30, 2021 (Limited release). There were 10 other movies released on the same date, including Stillwater, The Green Knight and Jungle Cruise.

Q&A Asked about The Exchange

Looking for more information on The Exchange?