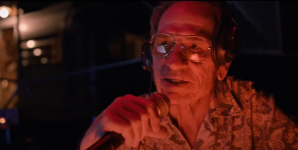 A mentally unstable private investigator is hired to probe a suspicious death in the small town of Wander and becomes convinced the case is linked to the same ‘conspiracy cover up’ that caused the death of his daughter.

Poll: Will you see Wander? 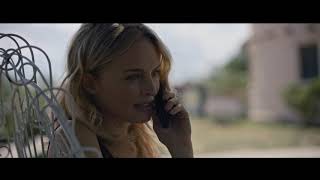 Production: What we know about Wander

Wander Release Date: When is it coming out?

Wander is coming out in 2020 on Friday, December 4, 2020 (Limited release). There are 12 other movies coming out on the same date, including All My Life, Nomadland and Godmothered.

Looking for more information on Wander?