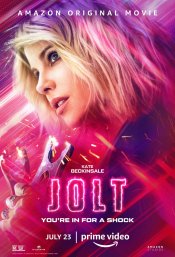 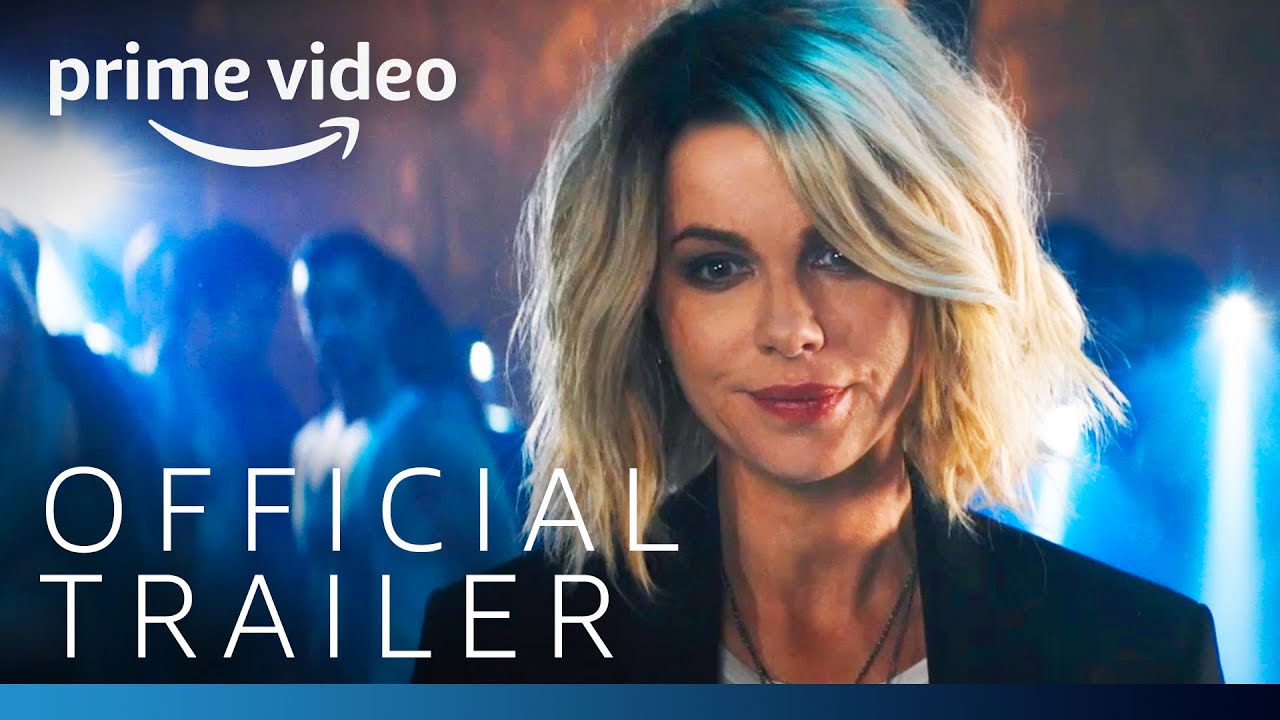 Lindy is a beautiful, sardonically-funny woman with a painful secret: Due to a lifelong, rare neurological disorder, she experiences sporadic rage-filled, murderous impulses that can only be stopped when she shocks herself with a special electrode device. Unable to find love and connection in a world that fears her bizarre condition, she finally trusts a man long enough to fall in love, only to find him murdered the next day. Heartbroken and enraged, she embarks on a revenge-filled mission to find his killer, while also being pursued by the police as the crime’s prime suspect.

Poll: Will you see Jolt?

A look at the Jolt behind-the-scenes crew and production team. 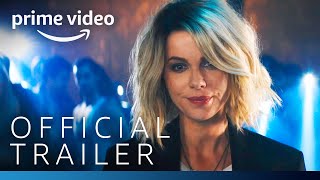 Production: What we know about Jolt?

Set to begin in July in the UK and Sofia, Bulgaria.

Jolt Release Date: When was the film released?

Jolt was released in 2021 on Friday, July 23, 2021 (PrimeVideo release). There were 10 other movies released on the same date, including Old, Snake Eyes: G.I. Joe Origins and Joe Bell.

Looking for more information on Jolt?