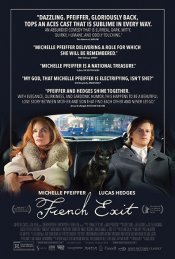 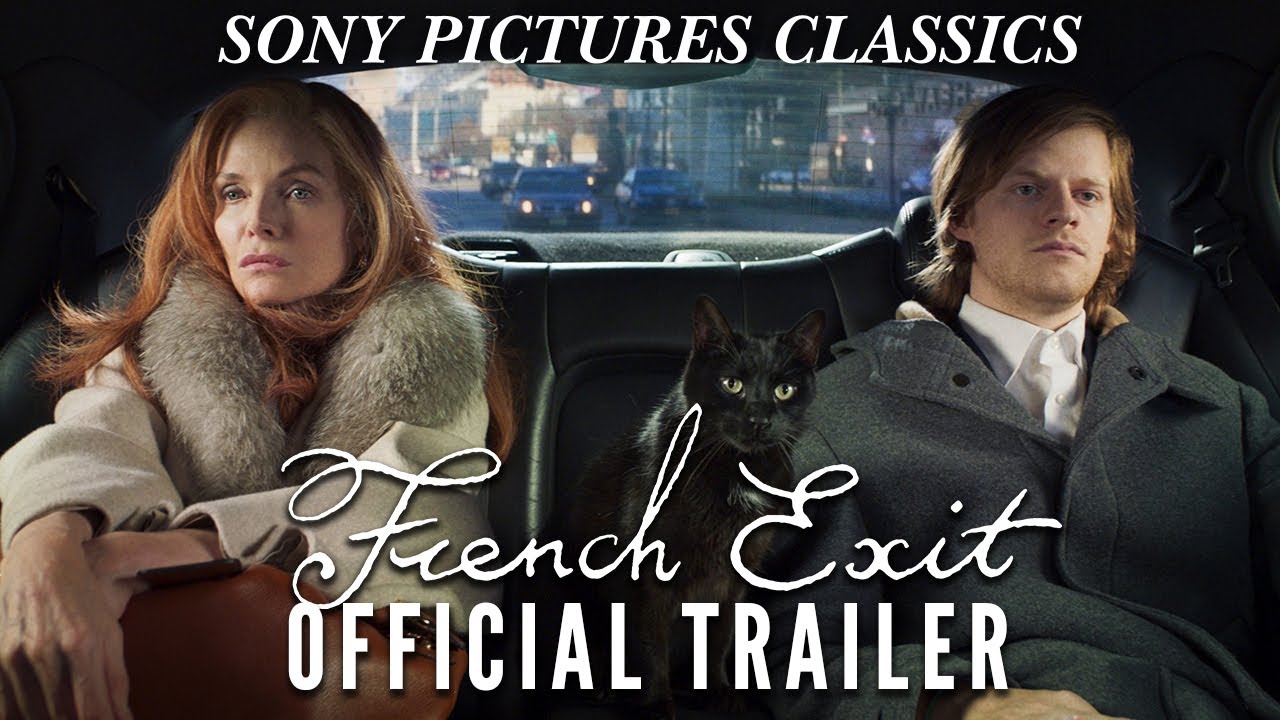 “My plan was to die before the money ran out,” says 60-year-old penniless Manhattan socialite Frances Price (Michelle Pfeiffer), but things didn’t go as planned. Her husband Franklin has been dead for 12 years and with his vast inheritance gone, she cashes in the last of her possessions and resolves to live out her twilight days anonymously in a borrowed apartment in Paris, accompanied by her directionless son Malcolm (Lucas Hedges) and a cat named Small Frank—who may or may not embody the spirit of Frances’s dead husband.

Poll: Will you see French Exit? 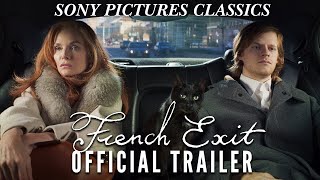 Production: What we know about French Exit?

French Exit Release Date: When was the film released?

French Exit was released in 2021 on Friday, February 12, 2021 (New York / Los Angeles release). There were 19 other movies released on the same date, including Judas And The Black Messiah, Land and Skyfire.