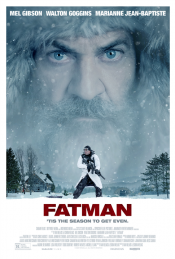 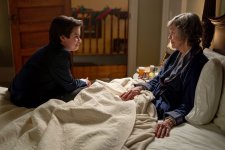 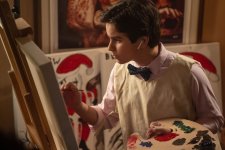 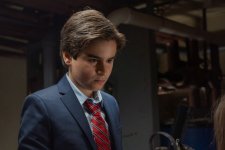 Poll: Will you see Fatman?

Production: What we know about Fatman

On or about September 13, 2020, the film was in Post-Production status.

Scheduled to film early 2020 in Canada.

Fatman Release Date: When was it released?

Fatman was released in 2020 on Friday, November 13, 2020 (Limited release). There were 10 other movies released on the same date, including Freaky, Jingle Jangle: A Christmas Journey and Dreamland.

Looking for more information on Fatman?