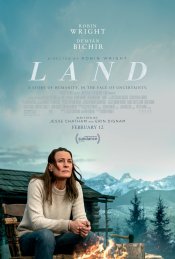 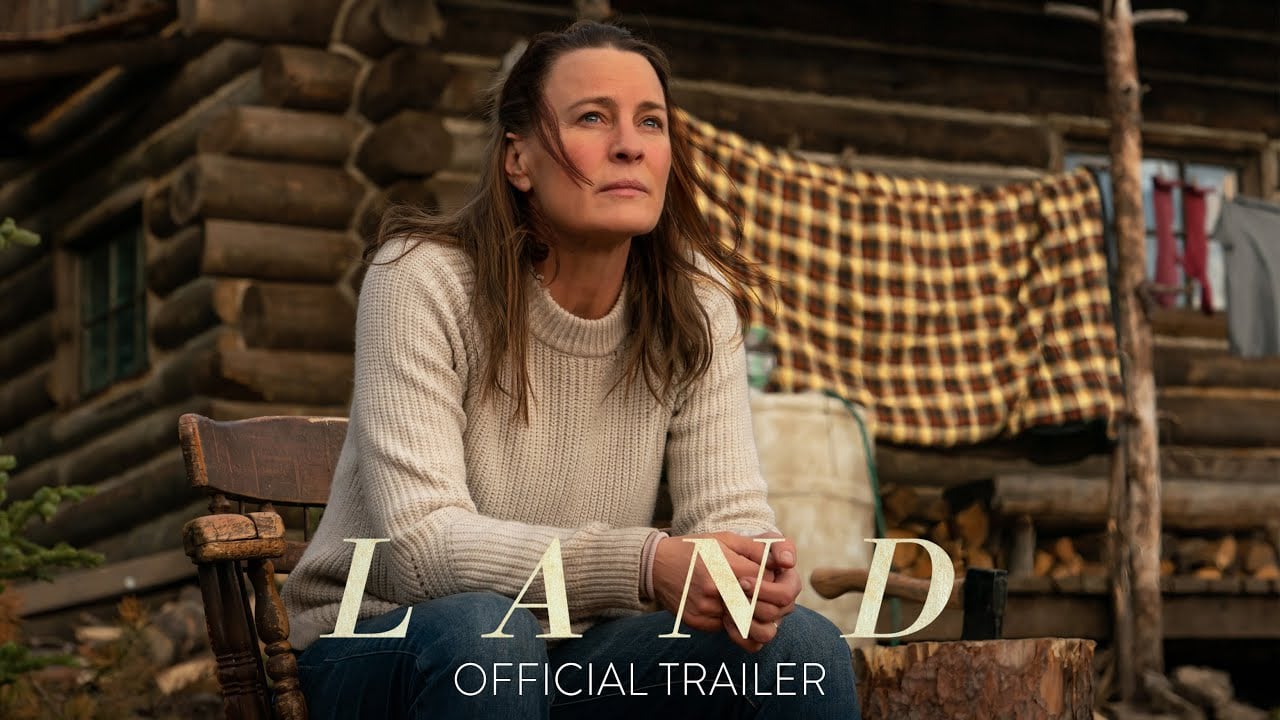 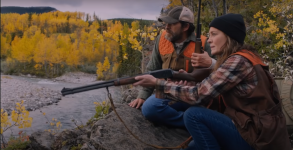 The poignant story of one woman’s search for meaning in the vast and harsh American wilderness. Edee (Wright), in the aftermath of an unfathomable event, finds herself unable to stay connected to the world she once knew and in the face of that uncertainty, retreats to the magnificent, but unforgiving, wilds of the Rockies. After a local hunter (Demián Bichir) brings her back from the brink of death, she must find a way to live again.

Poll: Will you see Land?

A look at the Land behind-the-scenes crew and production team. 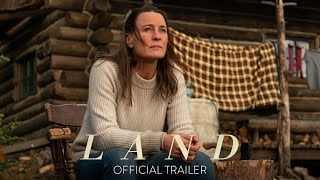 Production: What we know about Land

On or about December 1, 2019, the film was in Production status.

Land Release Date: When is it coming out?

Land is coming out in 2021 on Friday, February 12, 2021 (Nationwide release). There are 13 other movies coming out on the same date, including Judas And The Black Messiah, Breaking News In Yuba County and Cowboys.

Looking for more information on Land?