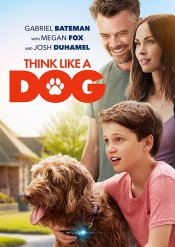 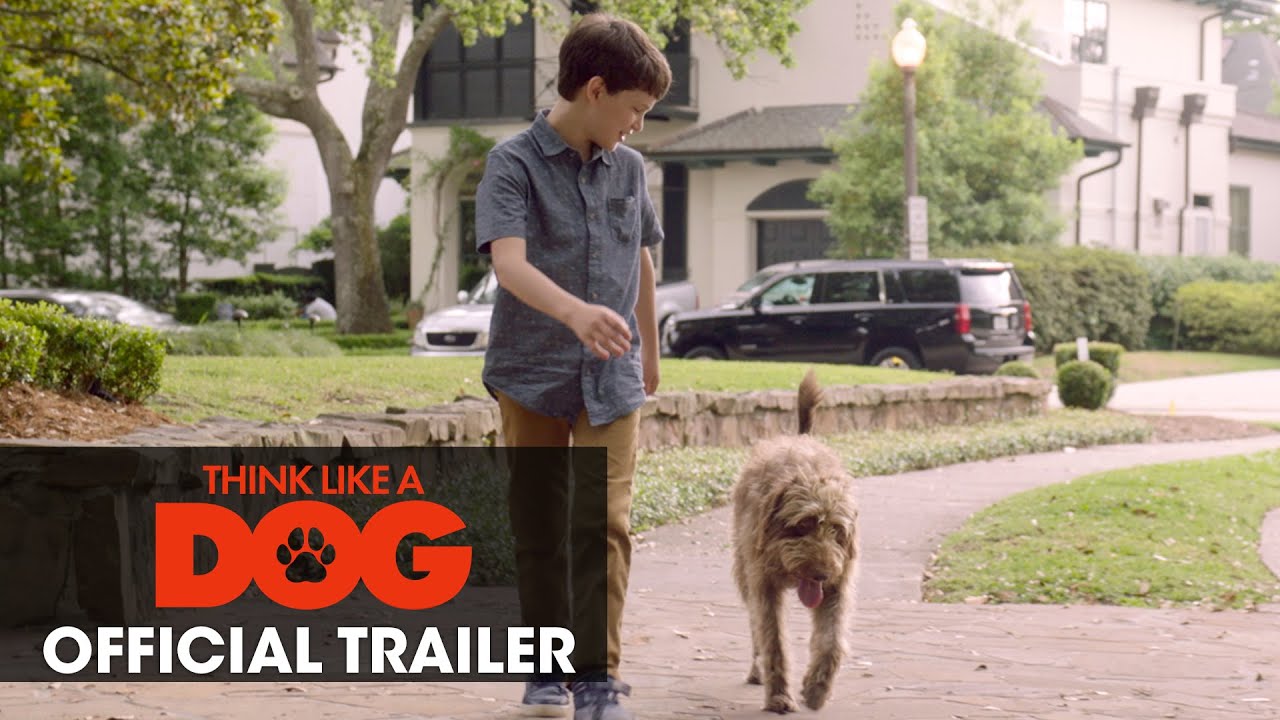 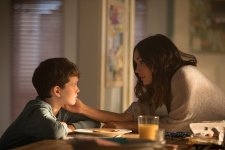 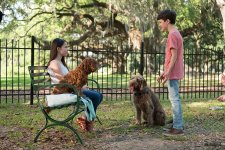 Follows 12-year-old Oliver, a tech prodigy whose middle-school science fair experiment goes awry, creating a telepathic connection between him and his furry friend, Henry. The bond brings Oliver and Henry even closer as they join forces to comically overcome complications at school, and help Oliver’s parents rekindle their marriage along the way.

A look at the Think Like A Dog behind-the-scenes crew and production team. The film's director Gil Junger last directed If Only and 10 Things I Hate About Life. 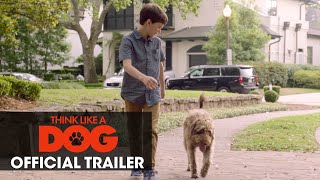 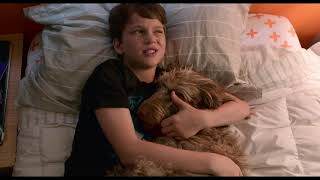 Production: What we know about Think Like A Dog

Think Like A Dog Release Date: When was it released?

Think Like A Dog was released in 2020 on Tuesday, June 9, 2020 (VOD / Digital release). There were 3 other movies released on the same date, including The Candy Witch, You Don't Nomi and 40 Years of Rocky: The Birth of a Classic.

What breed is Henry?

What breed of dog is Bell?

Looking for more information on Think Like A Dog?