One night is not enough. 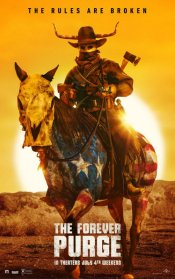 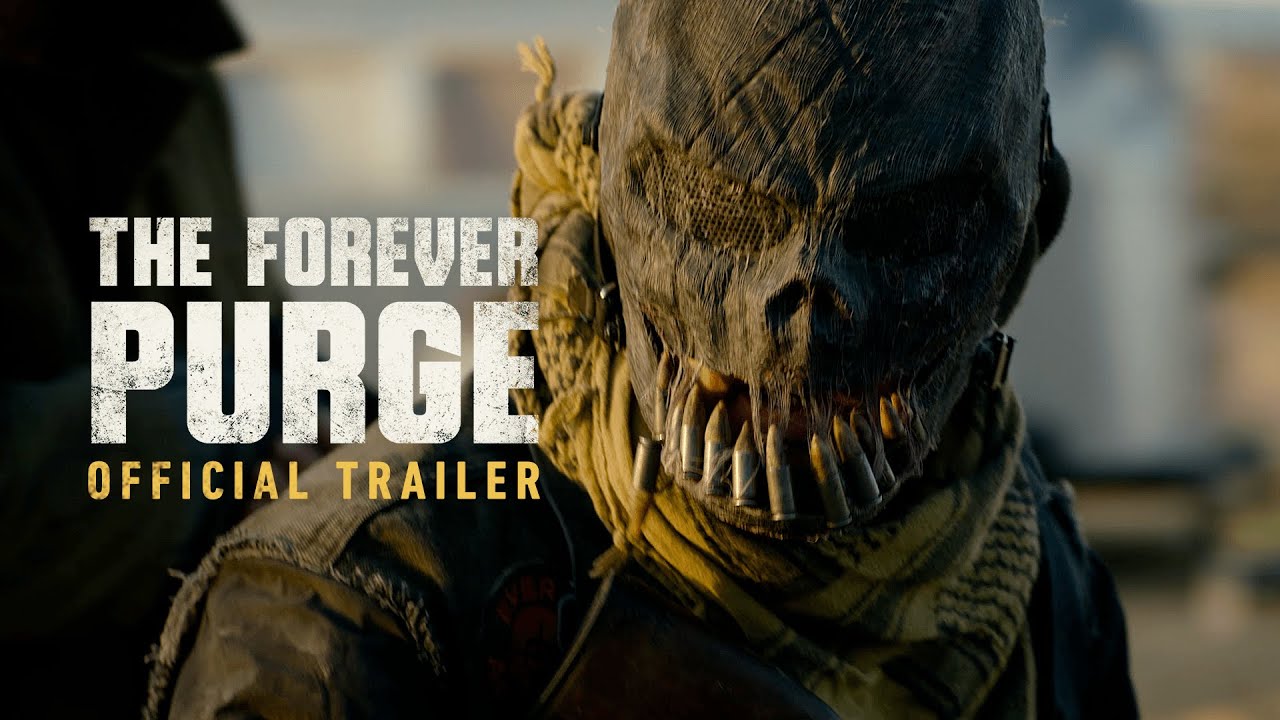 This summer, all the rules are broken as a sect of lawless marauders decides that the annual Purge does not stop at daybreak and instead should never end in The Forever Purge.

Adela and her husband Juan live in Texas, where Juan is working as a ranch hand for the wealthy Tucker family. Juan impresses the Tucker patriarch, Caleb, but that fuels the jealous anger of Caleb’s son, Dylan. On the morning after The Purge, a masked gang of killers attacks the Tucker family—including Dylan’s wife, and his sister, forcing both families to band together and fight back as the country spirals into chaos and the United States begins to disintegrate around them.

Poll: Will you see The Forever Purge?

The Black Demon, The Secret: Dare to Dream

The Hunger Games, The Big Ugly

A look at the The Forever Purge behind-the-scenes crew and production team. The film's writer James DeMonaco last wrote The First Purge and The Purge: Election Year. 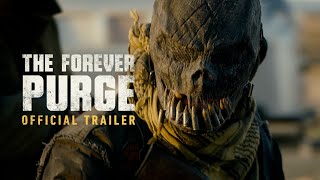 Production: What we know about The Forever Purge?

The Forever Purge Release Date: When was the film released?

The Forever Purge was released in 2021 on Friday, July 2, 2021 (Nationwide release). There were 11 other movies released on the same date, including The Boss Baby: Family Business, Summer of Soul and Fear Street Part 1: 1994.

Q&A Asked about The Forever Purge

Looking for more information on The Forever Purge?