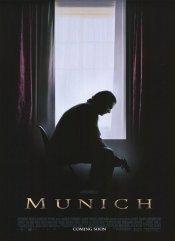 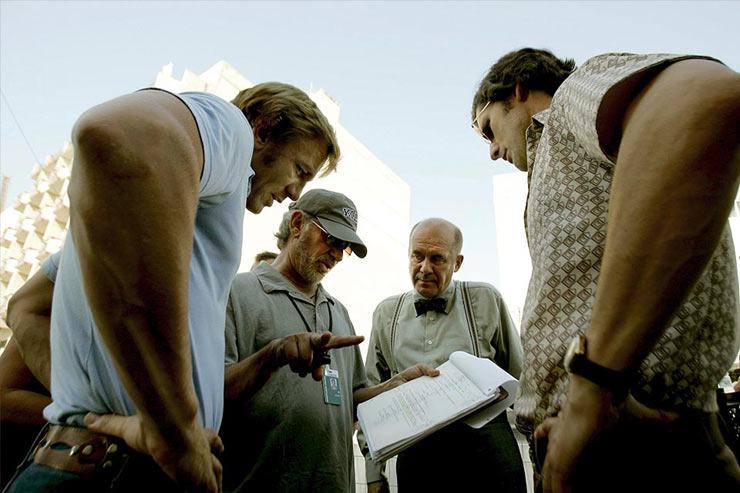 Based on the true story of the Black September aftermath, about the five men chosen to eliminate the ones responsible for that fateful day.

The film recounts the dramatic story of the secret Israeli squad assigned to track down and assassinate 11 Palestinians believed to have planned the 1972 Munich massacre—and the personal toll this mission of revenge takes on the team and the man who led it. Eric Bana stars as the Mossad agent charged with leading the band of specialists brought together for this operation.

Inspired by actual events, the narrative is based on a number of sources, including the recollections of some who participated in the events themselves.

Poll: Will you see Munich?

Glass Onion: A Knives Out Mystery, Quantum of Solace

Production: What we know about Munich?

Munich Release Date: When was the film released?

Munich was released in 2005 on Friday, December 23, 2005 (). There were 2 other movies released on the same date, including Caché and The Ringer.

Looking for more information on Munich?