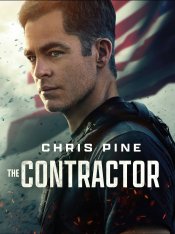 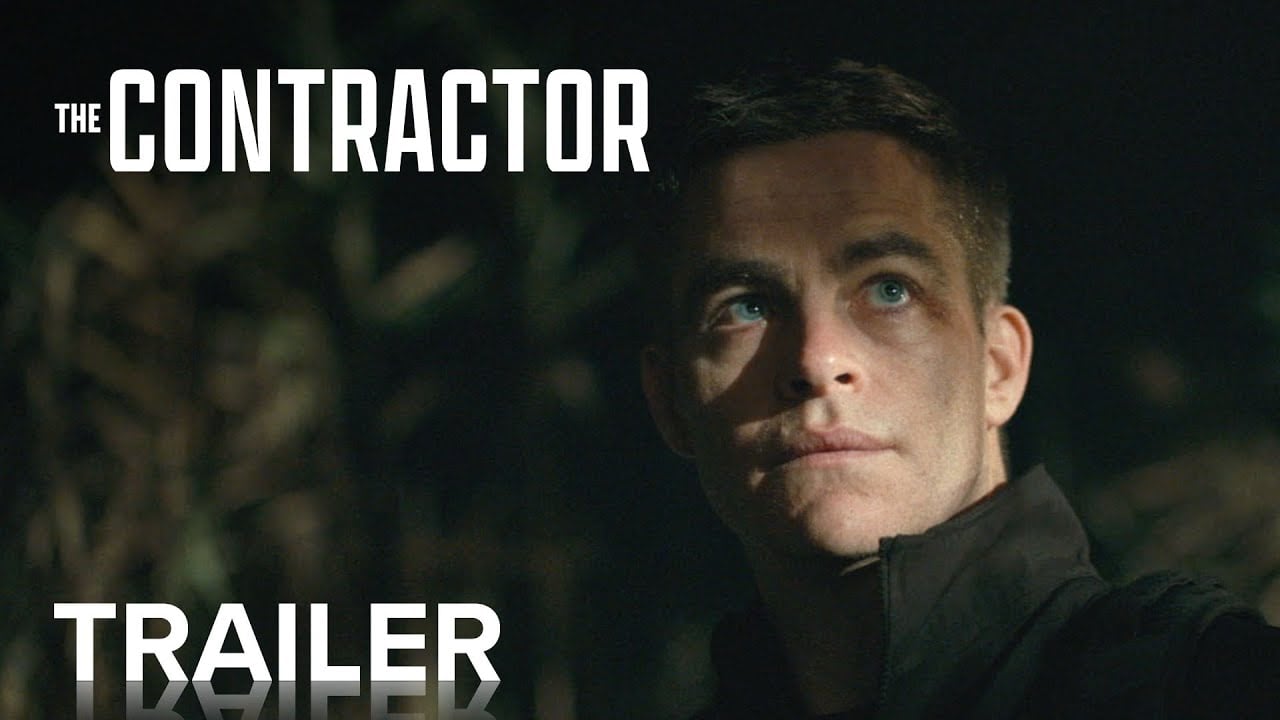 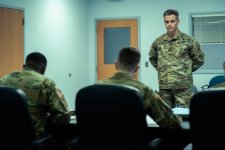 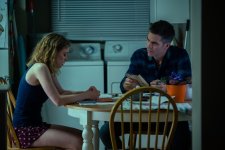 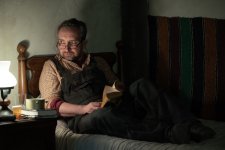 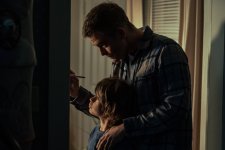 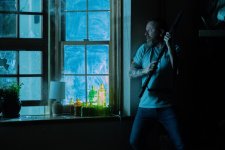 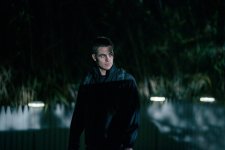 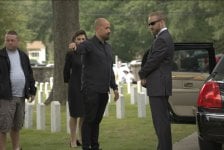 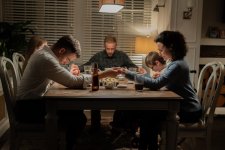 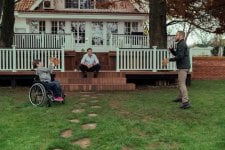 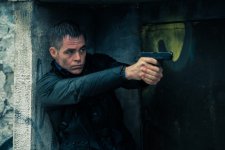 After being involuntarily discharged from the U.S. Special Forces, James Harper (Chris Pine) decides to support his family by joining a private contracting organization alongside his best friend (Ben Foster) and under the command of a fellow veteran (Kiefer Sutherland). Overseas on a covert mission, Harper must evade those trying to kill him while making his way back home.

Poll: Will you see The Contractor?

Vesper, Mowgli: Legend of the Jungle

At Eternity's Gate, Call Me by Your Name

A look at the The Contractor behind-the-scenes crew and production team. The film's director Tarik Saleh last directed Charlie Johnson in the Flames and The Red Circle. The film's writer J.P. Davis last wrote Overwatch. 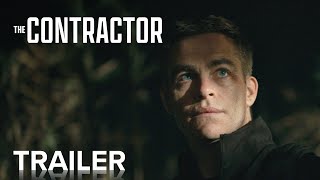 Production: What we know about The Contractor?

The Contractor Release Date: When was the film released?


The Contractor was a Nationwide release in 2022 on Friday, April 1, 2022. There were 17 other movies released on the same date, including Morbius, Devil You Know and You Won't Be Alone.

The Contractor VOD & Digital: When was the film released digitally?


The Contractor was released across all major streaming and cable platforms on Friday, April 1, 2022. Digital rental or purchase allows you to instantly stream and download to watch anywhere and anytime on your favorite devices. Available from various digital retailers including Amazon Video, iTunes, Google Play, Apple, Vudu and others.

Q&A Asked about The Contractor

Looking for more information on The Contractor?