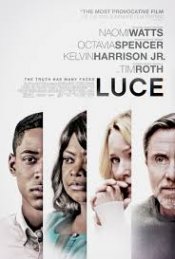 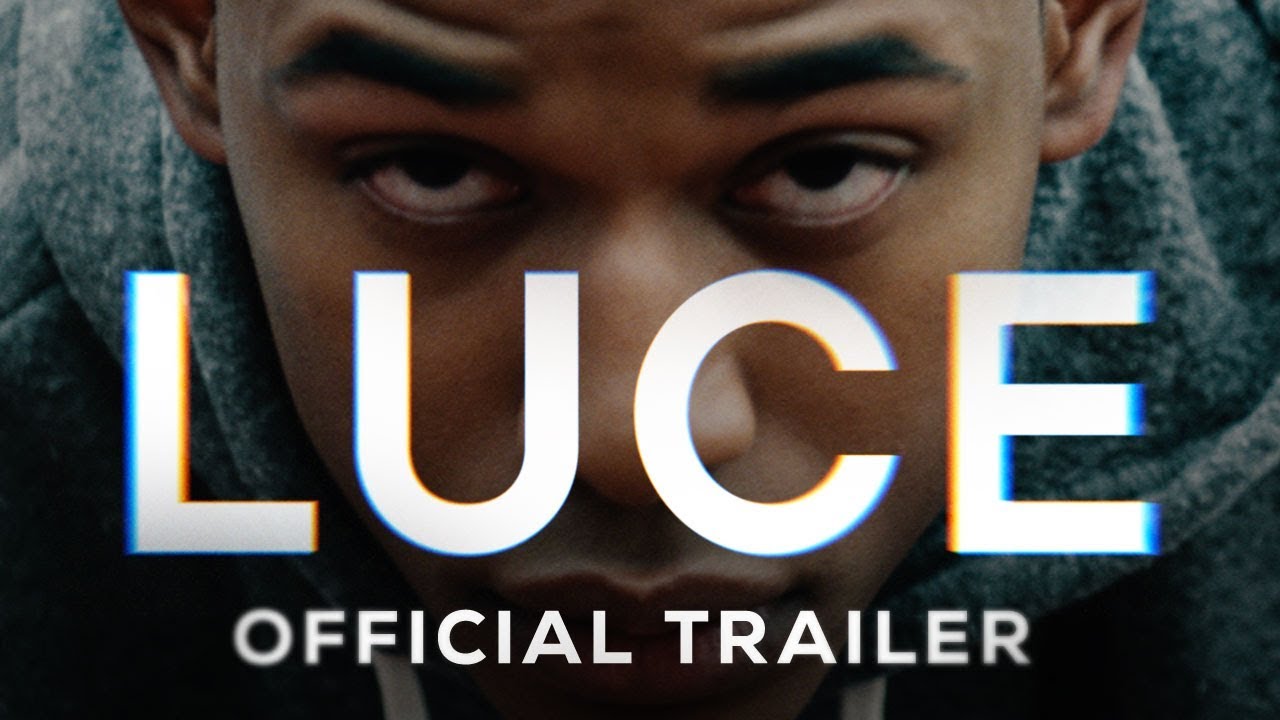 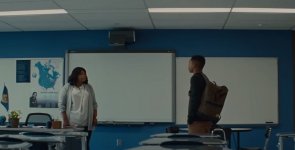 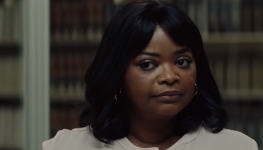 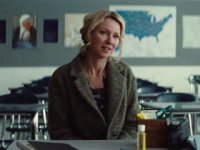 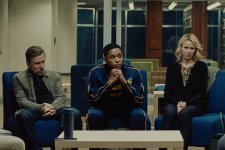 An all-star high school athlete and accomplished debater, Luce (Kelvin Harrison Jr.) is a poster boy for the new American Dream. As are his parents (Naomi Watts and Tim Roth), who adopted him from a war-torn country a decade earlier. When Luce’s teacher (Octavia Spencer) makes a shocking discovery in his locker, Luce’s stellar reputation is called into question. But is he really at fault, or is Ms. Wilson preying on dangerous stereotypes?

Poll: Will you see Luce?

A look at the Luce behind-the-scenes crew and production team. The film's director Julius Onah last directed The Cloverfield Paradox and The Girl Is in Trouble. 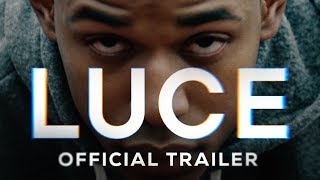 Production: What we know about Luce

Luce Release Date: When was it released?

Luce was released in 2019 on Friday, August 2, 2019 (Limited release). There were 12 other movies released on the same date, including Fast & Furious Presents: Hobbs & Shaw, Charming and 15 Minutes of War.

Looking for more information on Luce?