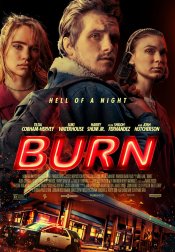 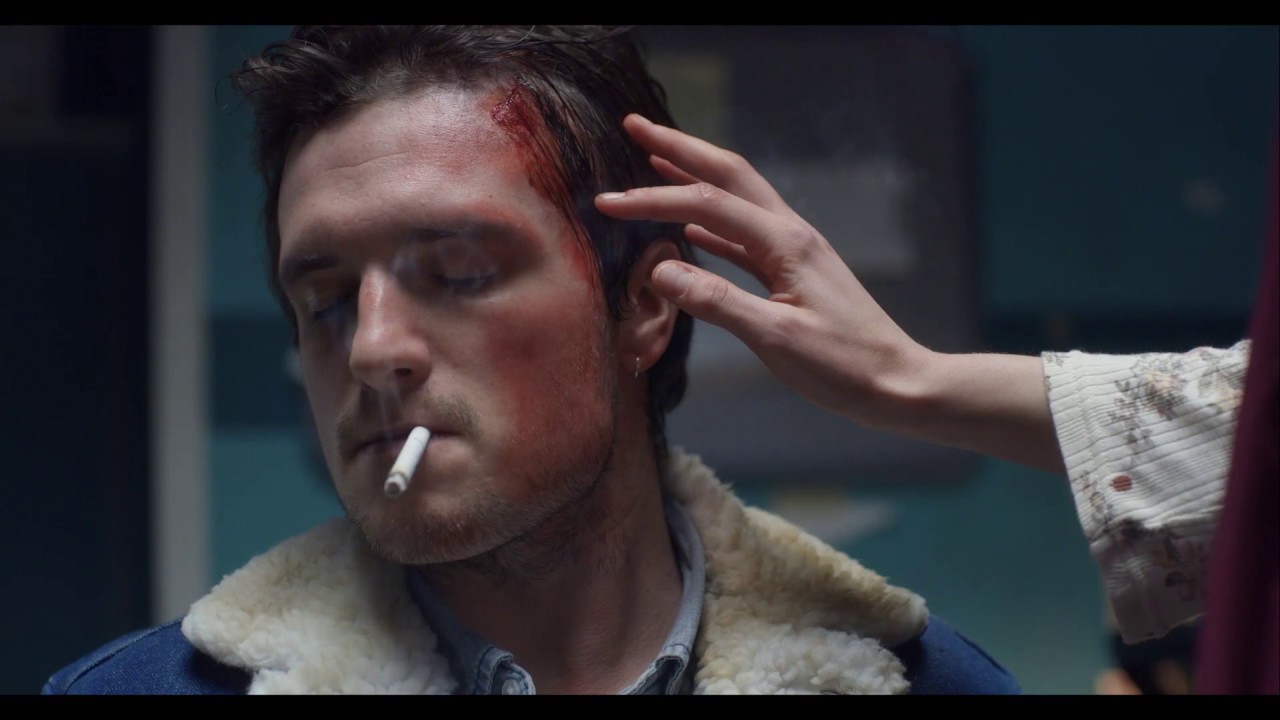 Follows a lonely, unstable gas station attendant Melinda (Tilda Cobham-Hervey), tired of being overshadowed by her more confident, outgoing co-worker Sheila (Suki Waterhouse). When the gas station is held at gunpoint by Billy (Josh Hutcherson), a desperate man in need of quick cash, Melinda finds an opportunity to make a connection with the robber, regardless of who gets hurt.

Poll: Will you see Burn? 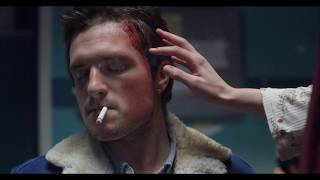 Production: What we know about Burn?

Burn Release Date: When was the film released?

Burn was released in 2019 on Friday, August 23, 2019 (Nationwide release). There were 8 other movies released on the same date, including Angel Has Fallen, Overcomer and Brittany Runs A Marathon.

Looking for more information on Burn?