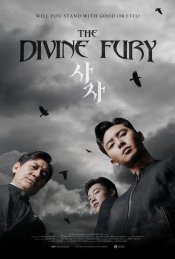 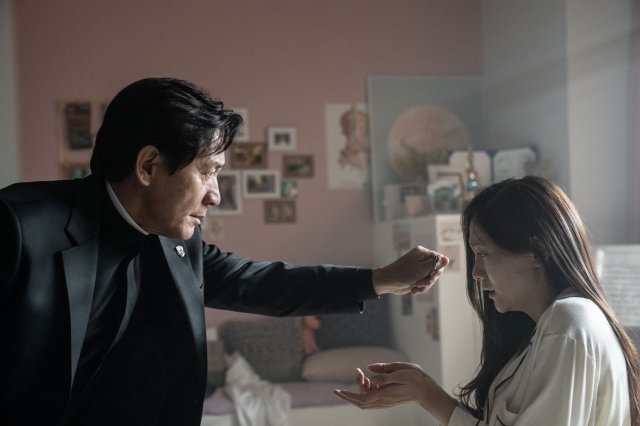 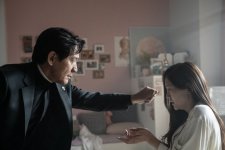 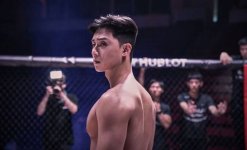 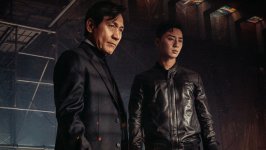 Champion fighter Yong-hu has everything he has ever wanted, until mysterious wounds appear in the palms of his hands. He seeks help hoping a local priest can relieve him from the painful markings but finds himself in the middle of a dangerous fight against otherworldly evil forces.

Poll: Will you see The Divine Fury?

Crew: Who's making The Divine Fury

A look at the The Divine Fury behind-the-scenes crew and production team.

Production: What we know about The Divine Fury

The Divine Fury Release Date: When was it released?

The Divine Fury was released in 2019 on Friday, August 16, 2019 (Limited release). There were 14 other movies released on the same date, including Good Boys, Boss Level and Awake.

Questions: Asked About The Divine Fury

Looking for more information on The Divine Fury?