September 28, 2019 • Intentions to make the movie; early in development.

The saga of Michael Myers and Laurie Strode isn't over.

Poll: Will you see Halloween Ends? 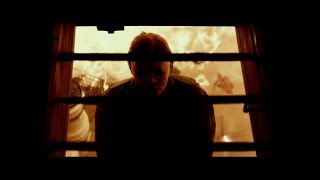 Production: What we know about Halloween Ends

Halloween Ends Release Date: When is it coming out?