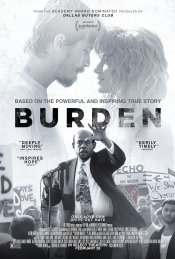 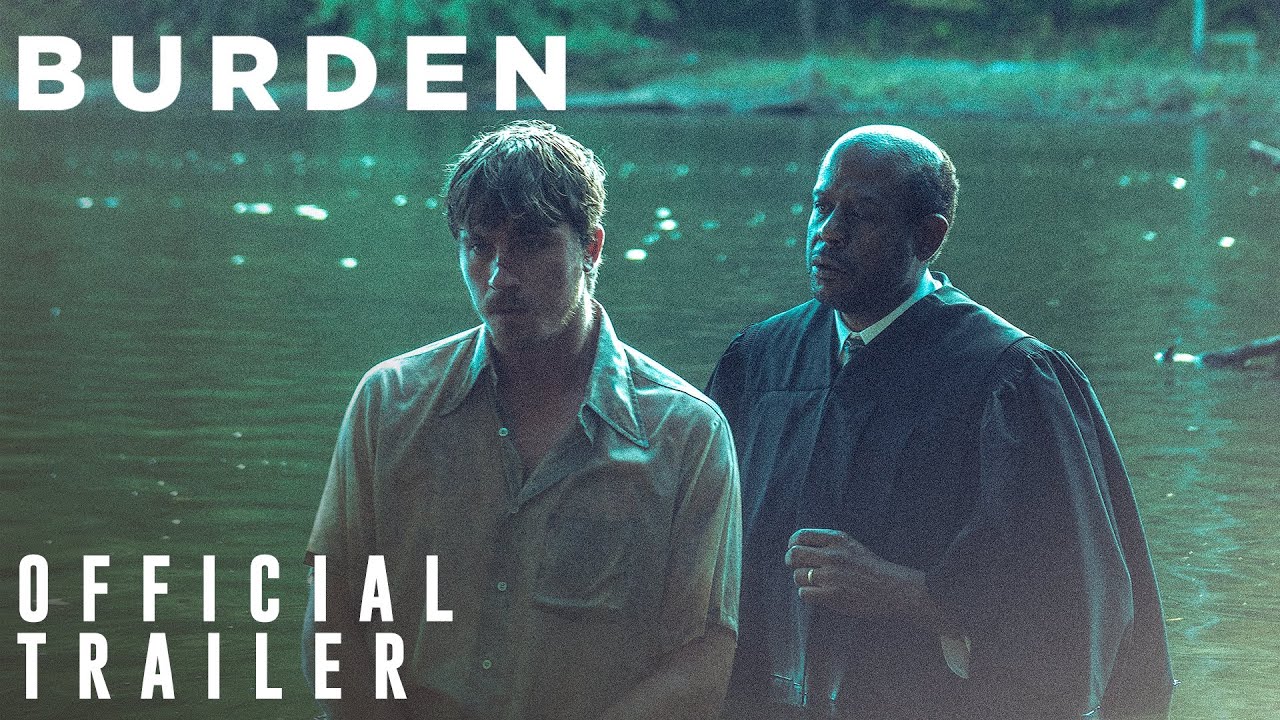 Academy Award winner Forest Whitaker (The Butler, Black Panther) and Garrett Hedlund (Mudbound) star in a powerful and timely true-story of faith and love overcoming hate. Set in a small South Carolina town scarred from deep-rooted racism in the mid-nineties, an unlikely friendship forms when an African American Reverend (Whitaker) shelters Mike Burden (Hedlund) a KKK member, along with his girlfriend Judy, a single mother played by Andrea Riseborough. Through his faith and love, Reverend Kennedy helps Mike leave his violent past in the Klan ultimately helping to heal the community.

Poll: Will you see Burden?

"The Electrical Life of Louis Wain" , "The Grudge "

"Tyler Perry's A Fall From Grace"

A look at the Burden behind-the-scenes crew and production team. 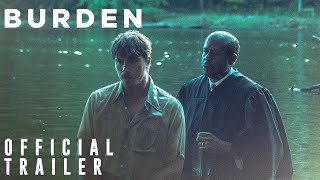 Production: What we know about Burden?

Burden Release Date: When was the film released?

Burden was released in 2020 on Friday, February 28, 2020 (Limited release). There were 11 other movies released on the same date, including The Invisible Man, The Ride and Greed.

Looking for more information on Burden?