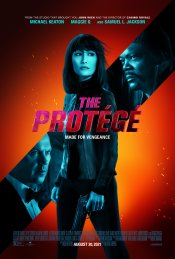 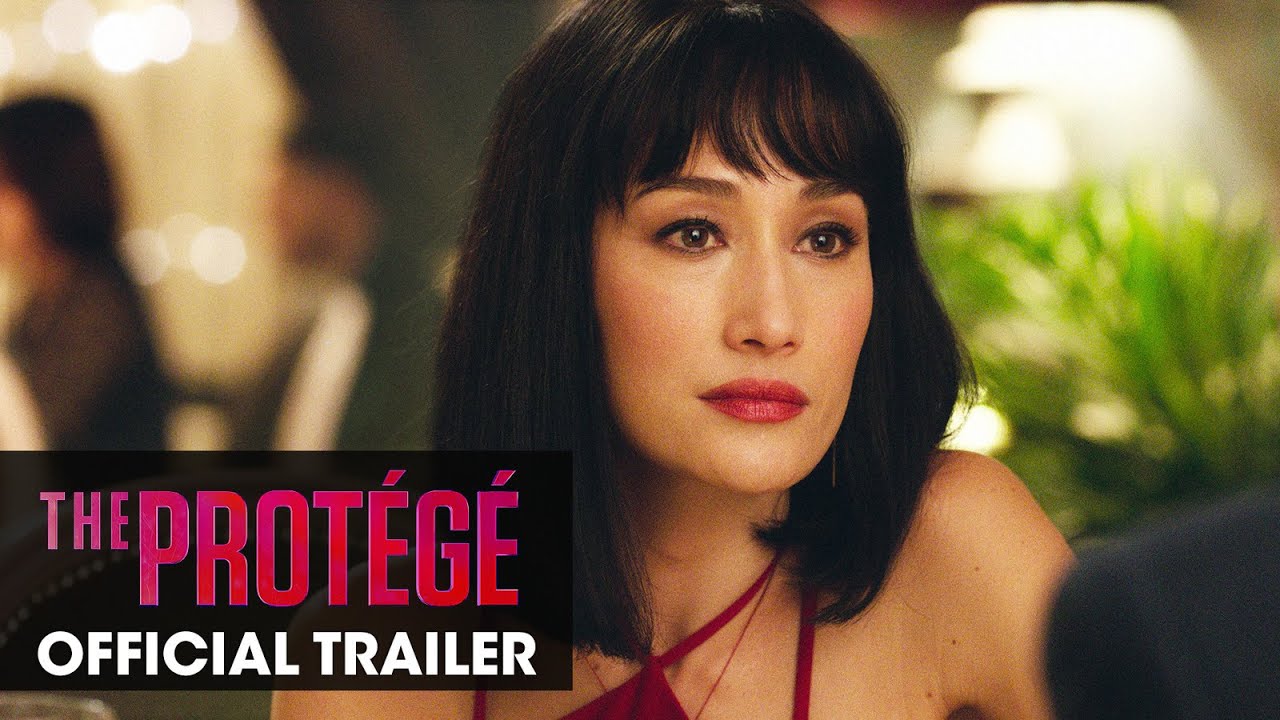 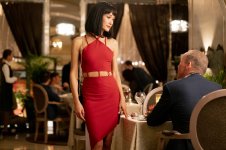 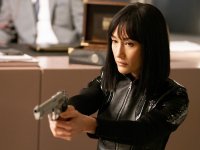 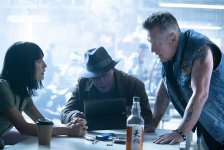 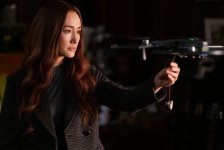 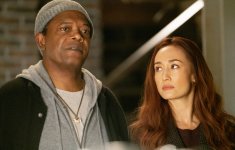 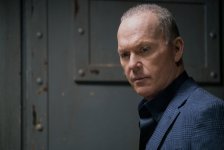 Rescued as a child by the legendary assassin Moody (Samuel L. Jackson) and trained in the family business, Anna (Maggie Q) is the world’s most skilled contract killer. But when Moody – the man who was like a father to her and taught her everything she needs to know about trust and survival – is brutally killed, Anna vows revenge. As she becomes entangled with an enigmatic killer (Michael Keaton) whose attraction to her goes way beyond cat and mouse, their confrontation turns deadly and the loose ends of a life spent killing will weave themselves ever tighter.

Poll: Will you see The Protégé?

The Flash, What Is Life Worth

End of a Gun 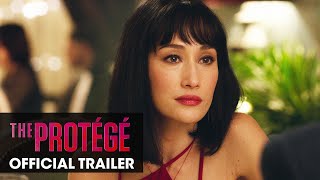 Production: What we know about The Protégé?

The Protégé Release Date: When was the film released?


The Protégé was a Nationwide release in 2021 on Friday, August 20, 2021. There were 17 other movies released on the same date, including Reminiscence, The Night House and PAW Patrol: The Movie.

Q&A Asked about The Protégé

Looking for more information on The Protégé?