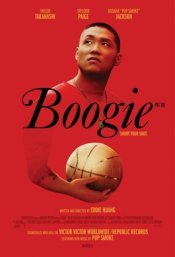 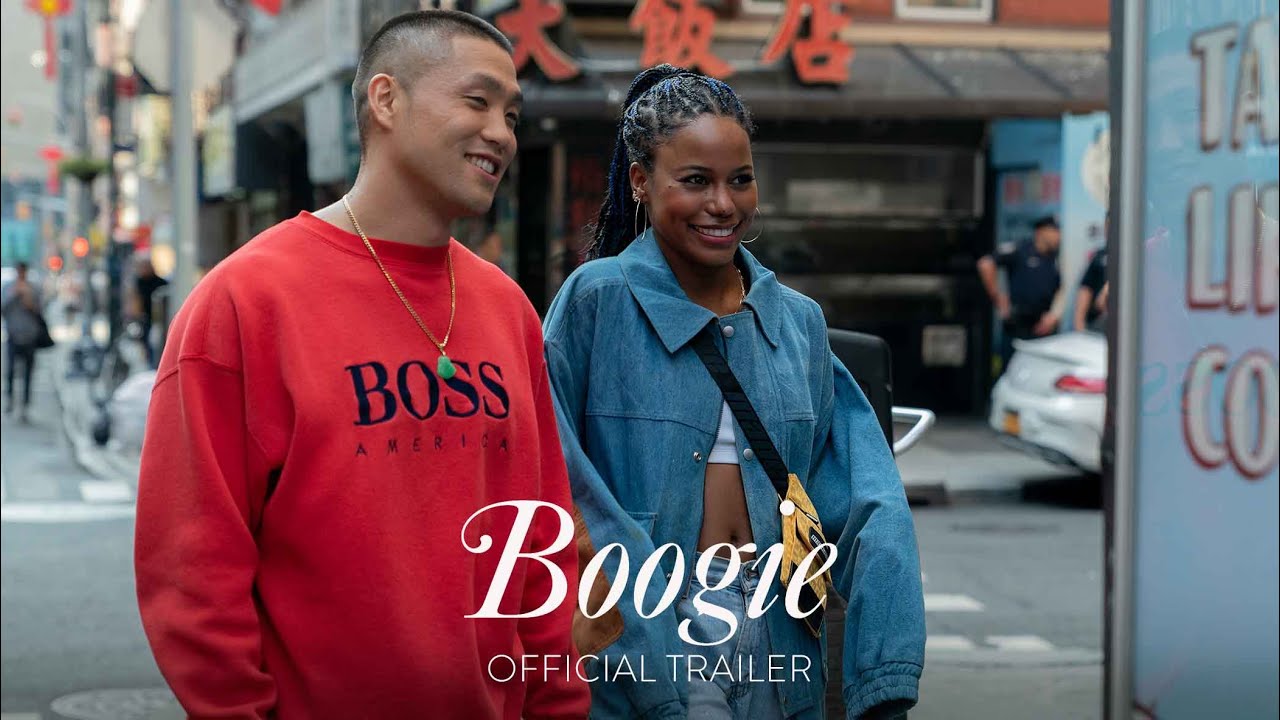 The coming-of-age story of Alfred “Boogie” Chin, a basketball phenom living in Queens, New York, who dreams of one day playing in the NBA. While his parents pressure him to focus on earning a scholarship to an elite college, Boogie must find a way to navigate a new girlfriend, high school, on-court rivals and the burden of expectation.

Poll: Will you see Boogie?

A look at the Boogie behind-the-scenes crew and production team. 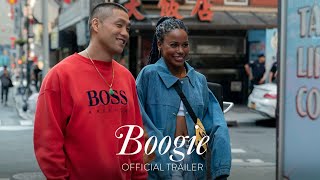 Production: What we know about Boogie

Boogie Release Date: When is it coming out?

Boogie is coming out in 2021 on Friday, March 5, 2021 (Nationwide release). There are 13 other movies coming out on the same date, including Raya and the Last Dragon, Chaos Walking and Crisis.

Looking for more information on Boogie?