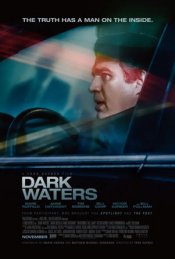 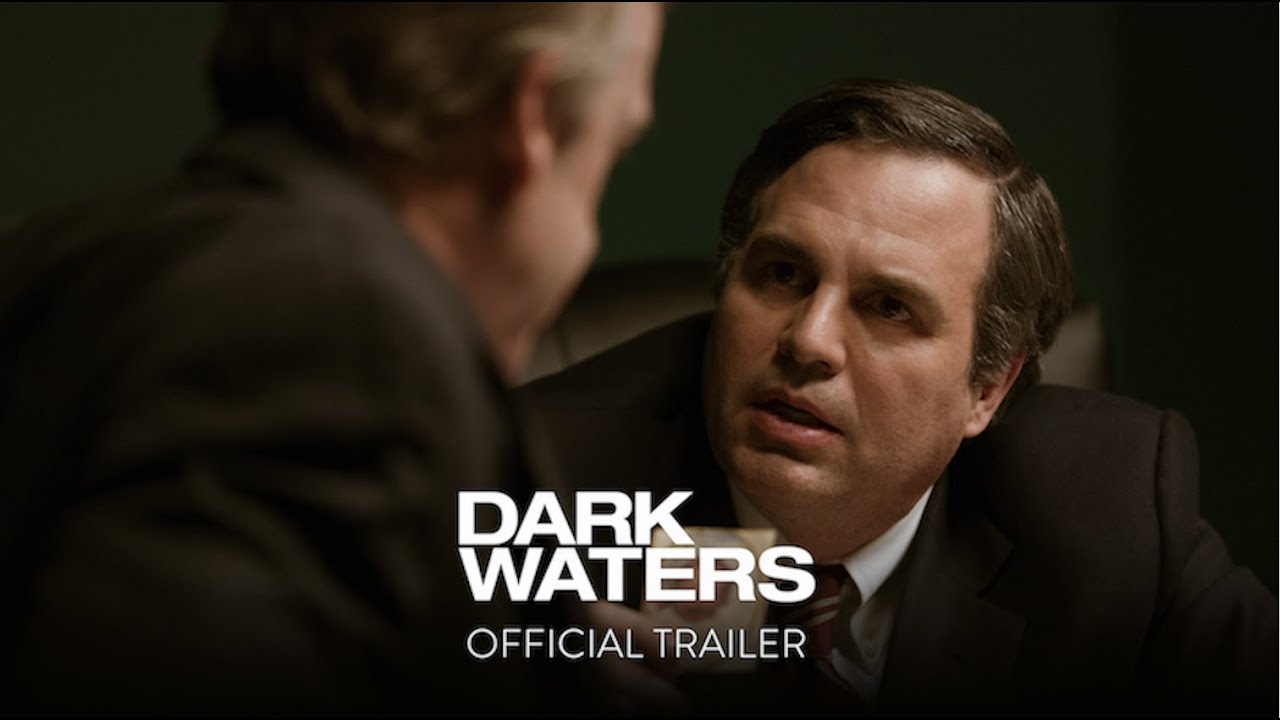 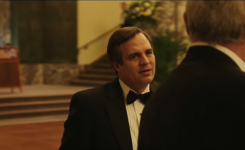 Inspired by a shocking true story, a tenacious attorney (Ruffalo) uncovers a dark secret that connects a growing number of unexplained deaths due to one of the world's largest corporations. In the process, he risks everything – his future, his family, and his own life - to expose the truth.

Poll: Will you see Dark Waters? 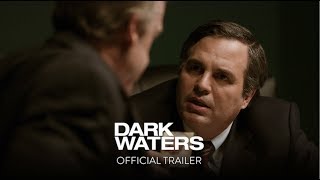 Production: What we know about Dark Waters

Dark Waters Release Date: When was it released?

Dark Waters was released in 2019 on Friday, November 22, 2019 (Limited release). There were 8 other movies released on the same date, including Frozen 2, 21 Bridges and A Beautiful Day in the Neighborhood.