Two of Us Movie 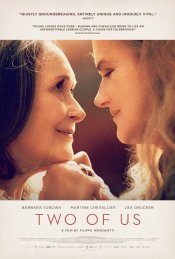 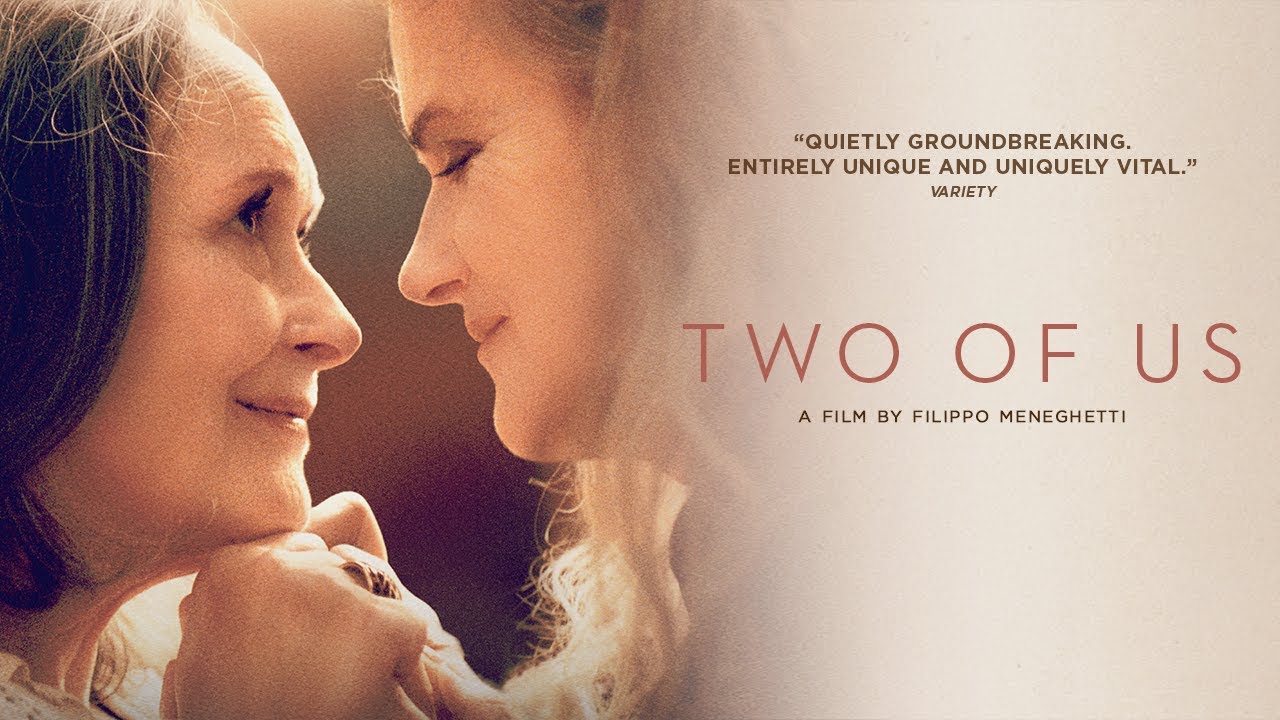 Two retired women, Nina and Madeleine, have been secretly in love for decades. Everybody, including Madeleine’s family, thinks they are simply neighbors, sharing the top floor of their building. They come and go between their two apartments, enjoying the affection and pleasures of daily life together, until an unforeseen event turns their relationship upside down and leads Madeleine’s daughter to gradually unravel the truth about them.

Poll: Will you see Two of Us?

A look at the Two of Us behind-the-scenes crew and production team.

Watch: Two of Us Trailers & Videos 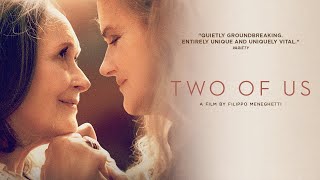 Production: What we know about Two of Us?

Two of Us Release Date: When was the film released?

Two of Us was released in 2021 on Friday, February 5, 2021 (Limited release). There were 15 other movies released on the same date, including Payback, The Right One and The Reckoning.

Q&A Asked about Two of Us

Looking for more information on Two of Us?