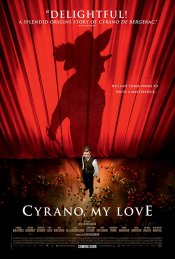 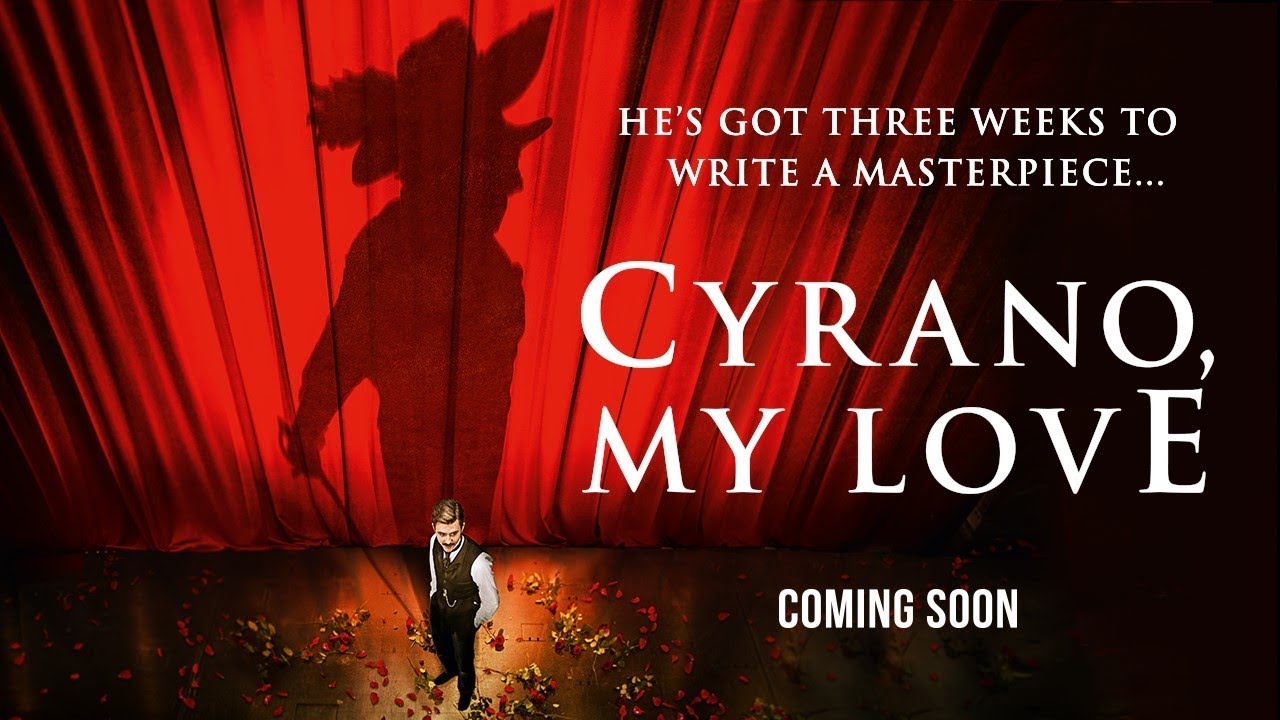 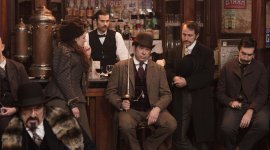 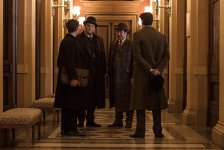 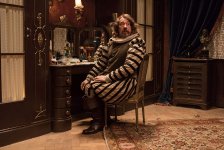 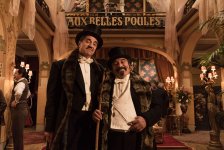 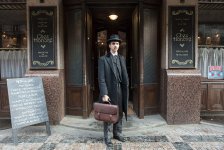 December 1897, Paris. Edmond Rostand is not yet thirty but already has two children and too much anxiety. He has not written anything for two years. In desperation, he offers the great Constant Coquelin a new play, a heroic comedy, in verse, for the holidays. There’s one problem: it is not written yet. Ignoring the whims of actresses, the demands of his producers, the jealousy of his wife, the stories of his best friend's heart and the lack of enthusiasm of all those around him, Edmond must focus and put to pen to paper. For now, he has only the title: "Cyrano de Bergerac".

Poll: Will you see Cyrano, My Love?

Crew: Who's making Cyrano, My Love

A look at the Cyrano, My Love behind-the-scenes crew and production team. 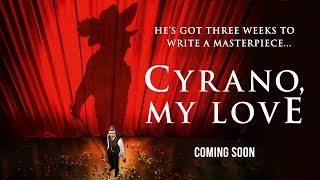 Production: What we know about Cyrano, My Love

Cyrano, My Love Release Date: When was it released?

Cyrano, My Love was released in 2019 on Friday, October 18, 2019 (Limited release). There were 14 other movies released on the same date, including Zombieland 2: Double Tap, The Lighthouse and Maleficent: Mistress of Evil.

Questions: Asked About Cyrano, My Love

Looking for more information on Cyrano, My Love?