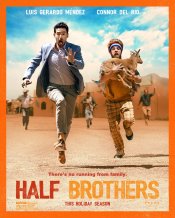 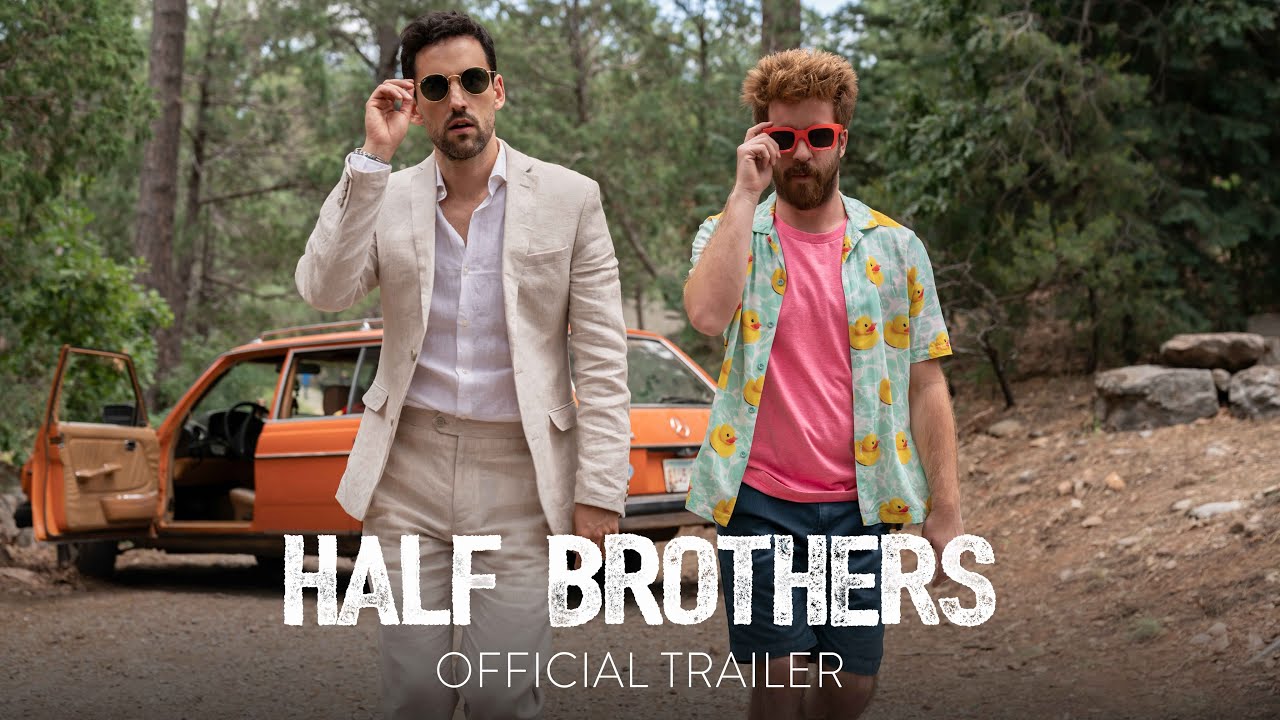 Renato, a successful Mexican aviation executive, is shocked to discover he has an American half-brother he never knew about, the free-spirited Asher. The two very different half-brothers are forced on a road journey together masterminded by their ailing father, tracing the path their father took as an immigrant from Mexico to the US.

Poll: Will you see Half Brothers?

Crew: Who's making Half Brothers

A look at the Half Brothers behind-the-scenes crew and production team. The film's director Luke Greenfield last directed Let's Be Cops and Something Borrowed. 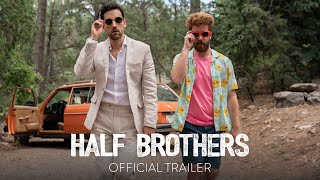 Production: What we know about Half Brothers

Half Brothers Release Date: When is it coming out?

Half Brothers is coming out in 2020 on Friday, December 4, 2020 (Limited release). There are 10 other movies coming out on the same date, including All My Life, Nomadland and Godmothered.

Questions: Asked About Half Brothers

Looking for more information on Half Brothers?