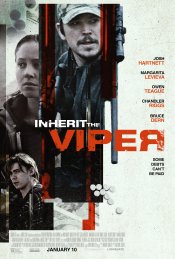 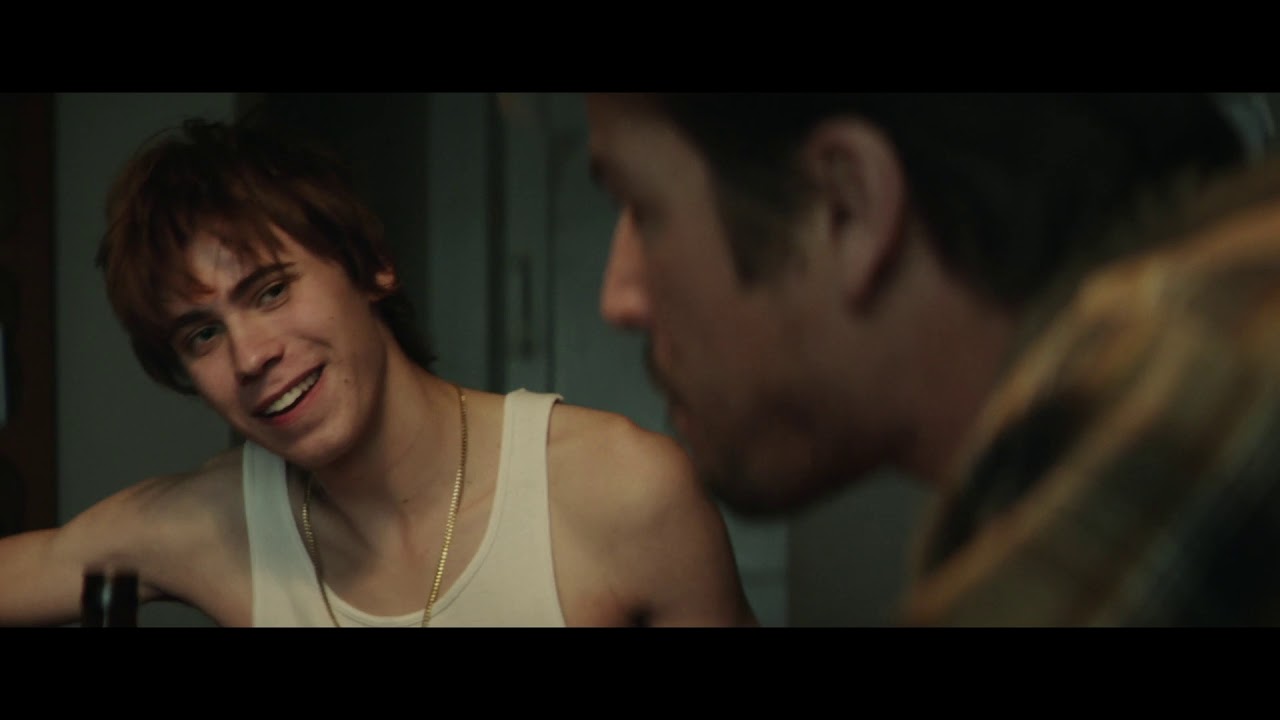 For siblings Kip (Josh Hartnett) and Josie (Margarita Levieva), dealing opioids isn’t just their family business—it’s their only means of survival. When a deal goes fatally wrong, Kip decides he wants out. But Kip’s attempt to escape his family’s legacy ignites a powder keg of violence and betrayal, imperiling Kip, Josie, and their younger brother, Boots (Owen Teague), in this searing crime-thriller that builds to a shattering conclusion.

Poll: Will you see Inherit the Viper?

A look at the Inherit the Viper behind-the-scenes crew and production team. 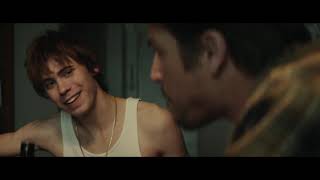 Production: What we know about Inherit the Viper?

Inherit the Viper Release Date: When was the film released?

Inherit the Viper was released in 2020 on Friday, January 10, 2020 (Limited release). There were 9 other movies released on the same date, including Like a Boss, Just Mercy and 1917.

Q&A Asked about Inherit the Viper

Looking for more information on Inherit the Viper?