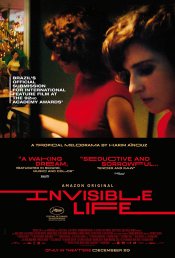 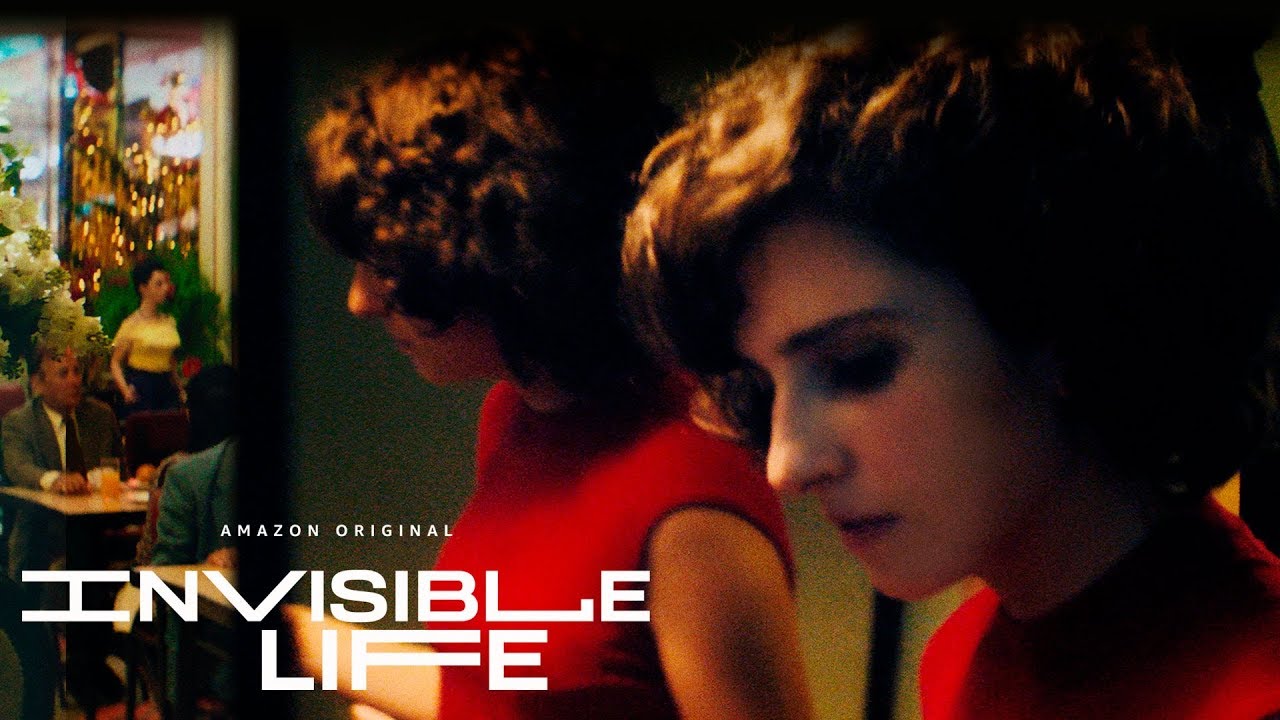 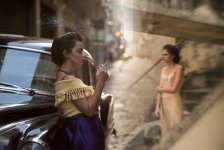 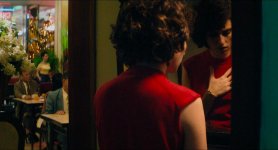 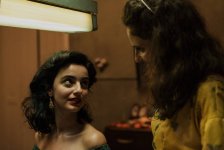 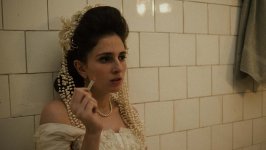 Rio de Janeiro, 1950. Eurídice, 18, and Guida, 20, are two inseparable sisters living at home with their conservative parents. Although immersed in a traditional life, each one nourishes a dream: Eurídice of becoming a renowned pianist, Guida of finding true love. In a dramatic turn, they are separated by their father and forced to live apart. They take control of their separate destinies, while never giving up hope of finding each other. A tropical melodrama from the director of Madame Satã.

Poll: Will you see Invisible Life? 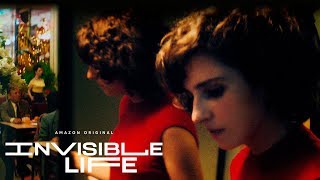 Production: What we know about Invisible Life

Invisible Life Release Date: When was it released?

Invisible Life was released in 2019 on Friday, December 20, 2019 (Limited release). There were 5 other movies released on the same date, including Bombshell, Cats and Star Wars: The Rise of Skywalker.