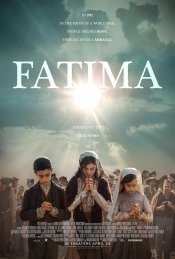 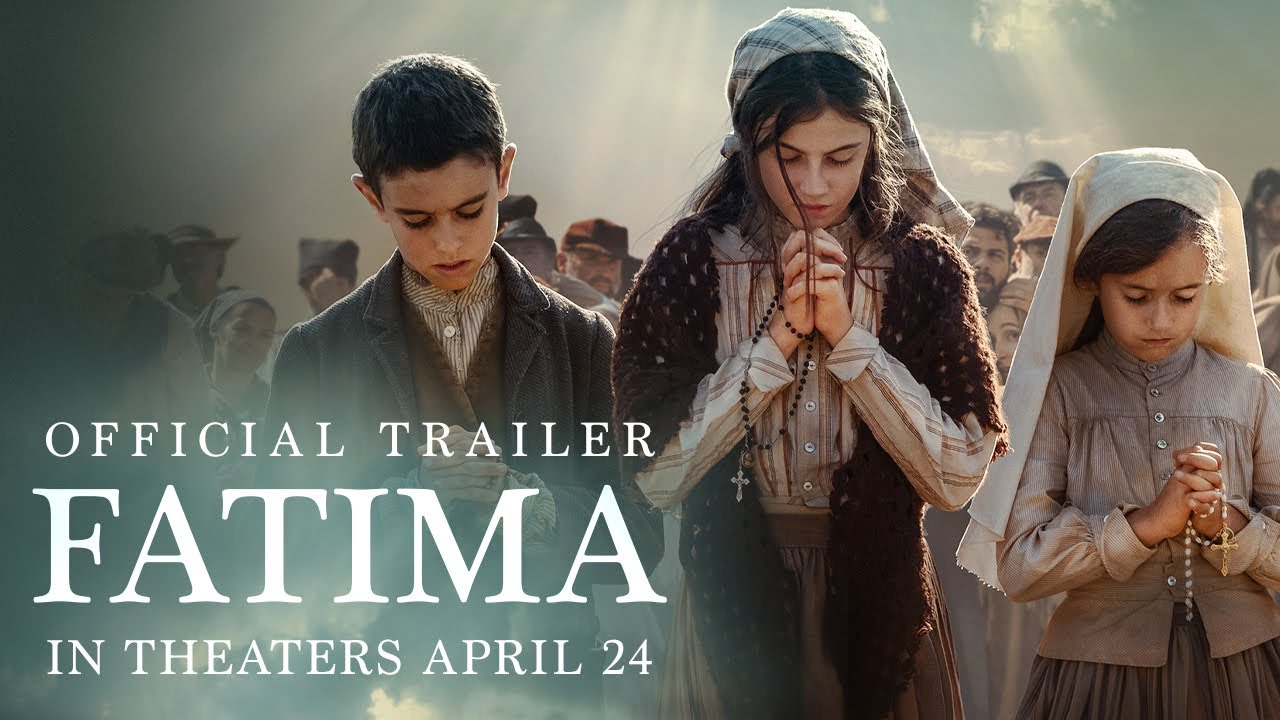 The inspirational story of the events leading up to the astonishing Miracle of Fátima in Portugal.

﻿In 1917, outside the parish of Fátima, Portugal, a 10-year-old girl and her two younger cousins witness multiple visitations of the Virgin Mary, who tells them that only prayer and suffering will bring an end to World War I. As secularist government officials and Church leaders try to force the children to recant their story, word of the sighting spreads across the country, inspiring religious pilgrims to flock to the site in hopes of witnessing a miracle.

Poll: Will you see Fatima?

"A Date With Miss Fortune" , "The Legion"

"Elektra" , "The Girl with the Dragon Tattoo"

A look at the Fatima behind-the-scenes crew and production team. 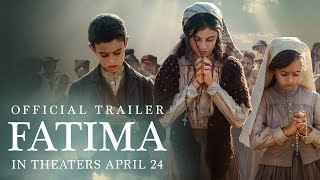 Production: What we know about Fatima?

Fatima Release Date: When was the film released?

Fatima was released in 2020 on Friday, August 28, 2020 (Limited release). There were 10 other movies released on the same date, including The New Mutants, Phineas and Ferb the Movie: Candace Against the Universe and Bill & Ted Face The Music.

Who is the producer?

Why is the Blessed Mother walking on the ground?

Looking for more information on Fatima?