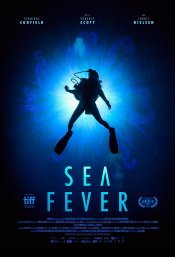 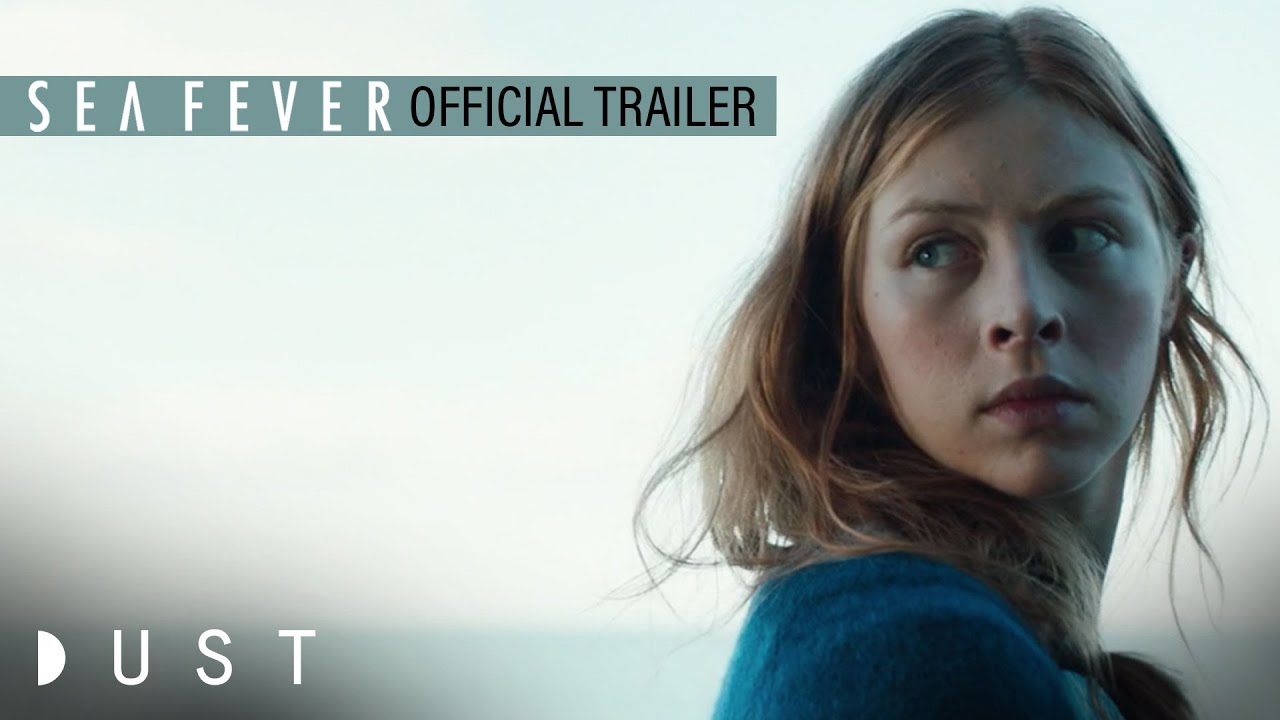 Siobhán's a marine biology student who prefers spending her days alone in a lab. She has to endure a week on a ragged fishing trawler, where she’s miserably at odds with the close-knit crew. But out in the deep Atlantic, an unfathomable life form ensnares the boat. When members of the crew succumb to a strange infection, Siobhán must overcome her alienation and anxiety to win the crew’s trust, before everyone is lost.

Poll: Will you see Sea Fever?

A look at the Sea Fever behind-the-scenes crew and production team. 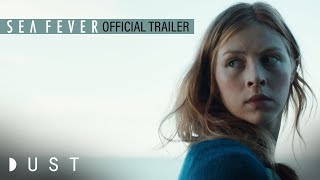 Production: What we know about Sea Fever

Sea Fever Release Date: When was it released?

Sea Fever was released in 2020 on Friday, April 10, 2020 (Limited release). There were 7 other movies released on the same date, including Trolls World Tour, The Lost Husband and We Summon the Darkness.