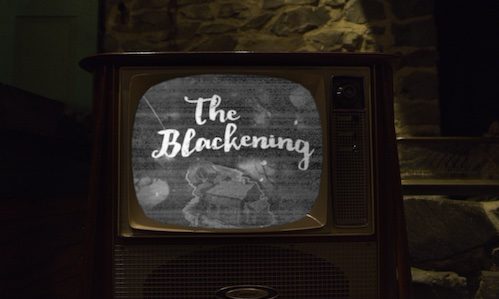 October 23, 2022 • Filming completed; editing of shot film; music composition and recordings, as well as sound and visual effects being added 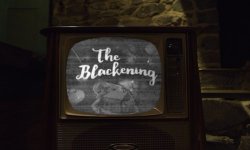 Seven black friends go away for the weekend only to find themselves trapped in a cabin with a killer who has a vendetta. Will their street smarts and knowledge of horror movies help them stay alive?

Poll: Will you see The Blackening?

House Party, The Way Back

Am I OK?, Riverdance: The Animated Adventure

A look at the The Blackening behind-the-scenes crew and production team. The film's director Tim Story last directed Tom and Jerry and Shaft. The film's writer Tracy Oliver last wrote The Sun Is Also A Star and Little.

Production: What we know about The Blackening?

The Blackening Release Date: When is the film coming out?


The Blackening is coming out as a Nationwide release in 2023 on Friday, June 16, 2023. There are 2 other movies coming out on the same date, including The Flash and Elemental.

Q&A Asked about The Blackening

Looking for more information on The Blackening?