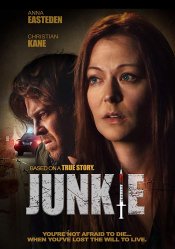 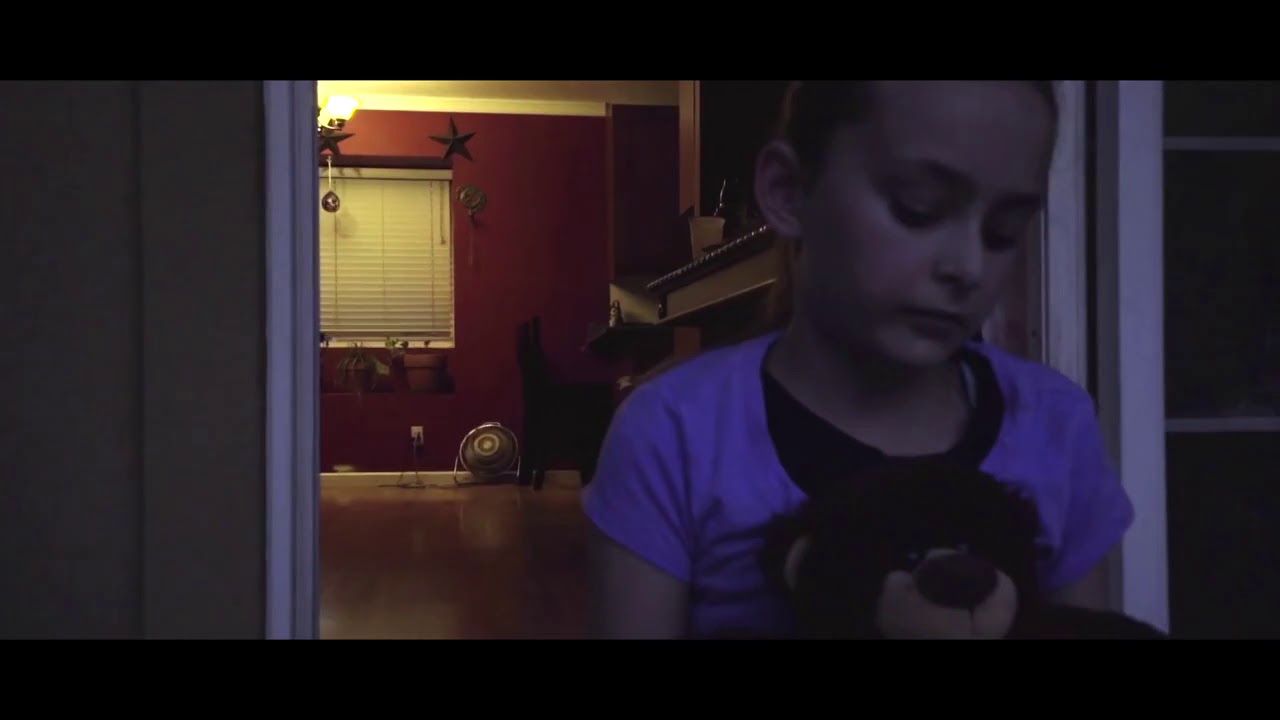 Junkie movie is currently in Post-Production

January 23, 2020 • Filming completed; editing of shot film; music composition and recordings, as well as sound and visual effects being added.

Poll: Will you see Junkie?

Junkie Cast: Who are the actors?

A look at the Junkie behind-the-scenes crew and production team. 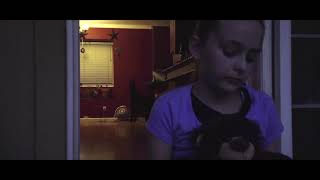 Production Timeline: When did the Junkie come together?

Junkie Release Date: When is it coming out?

Junkie is coming out To Be Announced (TBA).

Looking for more information on Junkie