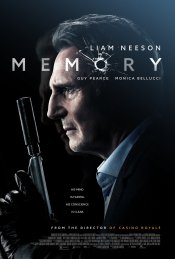 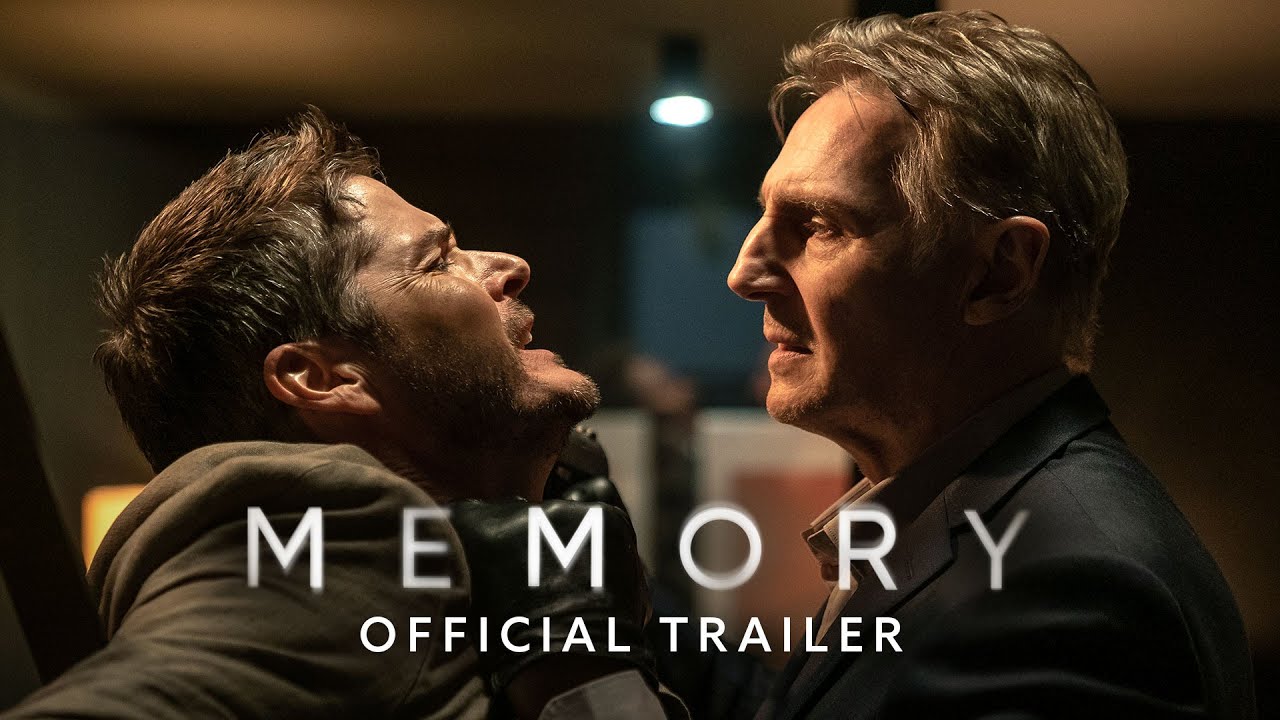 Follows Alex Lewis (Liam Neeson), an expert assassin with a reputation for discreet precision. Caught in a moral quagmire, Alex refuses to complete a job that violates his code and must quickly hunt down and kill the people who hired him before they and FBI agent Vincent Serra (Guy Pearce) find him first. Alex is built for revenge but, with a memory that is beginning to falter, he is forced to question his every action, blurring the line between right and wrong.

Poll: Will you see Memory?

Made in Italy, The Dark Knight Rises 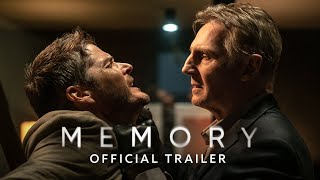 Production: What we know about Memory?

Memory Release Date: When was the film released?


Memory was a Nationwide release in 2022 on Friday, April 29, 2022. There were 17 other movies released on the same date, including Firebird, The Aviary and Crush.

Is Memory based on a novel?

Looking for more information on Memory?