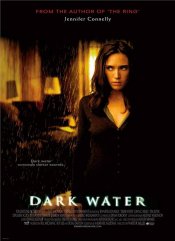 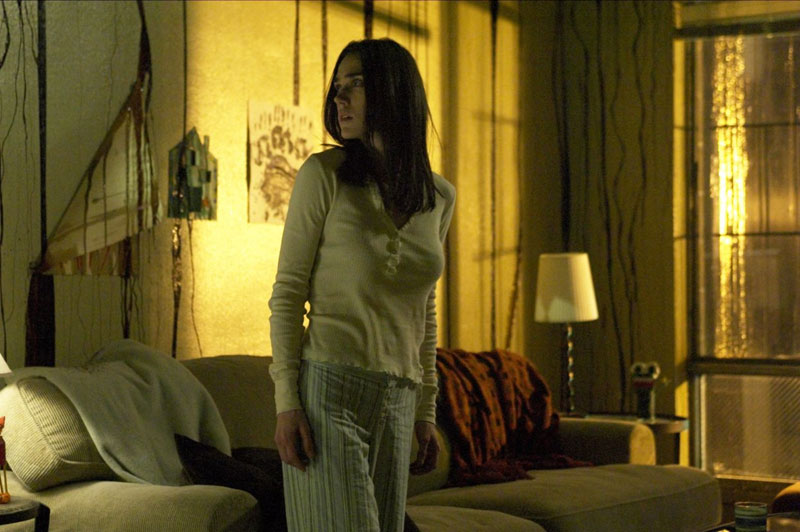 Dahlia Williams is starting a new life; newly separated with a new job and a new apartment, she's determined to put her relationship with her estranged husband behind her and devote herself to raising her daughter, Ceci. But when the strained separation disintegrates into a bitter custody battle, her situation takes a turn for the worse. Her new apartment--dilapidated, cramped, and worn--seems to take on a life of its own. Mysterious noises, persistent leaks of dark water, and strange happenings cause her imagination to run wild, sending her on a puzzling and mystifying pursuit to find out who is behind the endless mind games. As Dahlia frantically searches for the links between the riddles, the dark water seems to close around her. But one thing trumps all others in Dahlia's world: no matter what it is that's out there, she'll stop at nothing to find it.

Poll: Will you see Dark Water?

Production: What we know about Dark Water

Dark Water Release Date: When was it released?

Dark Water was released in 2005 on Friday, July 8, 2005 (). There were 4 other movies released on the same date, including Murderball , The Beautiful Country and Saraband.