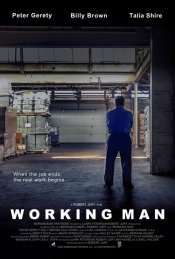 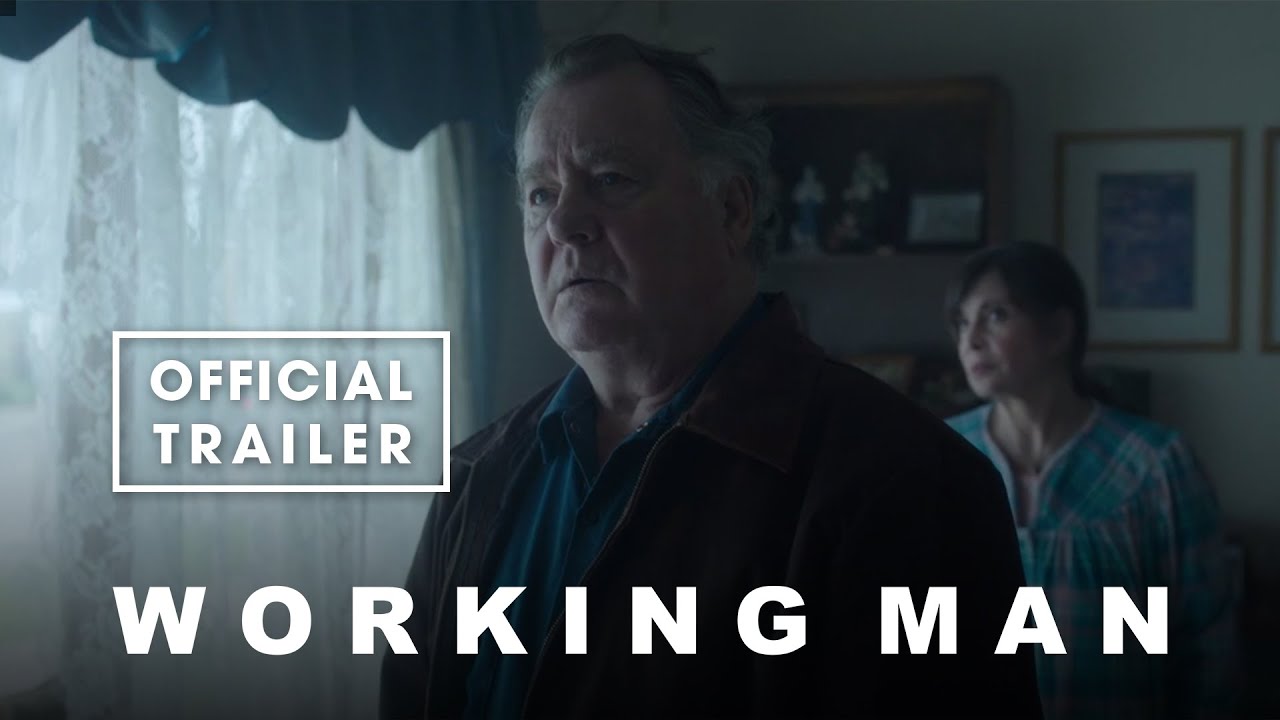 March 8, 2020 • Awaiting release by distributor; release date not yet announced.

When the last factory in a small Rust Belt town closes its doors, an unlikely hero emerges in dutiful, quiet Allery Parkes (Peter Gerety). A career employee of the factory, the aging Allery can’t reconcile how to live a life simply sitting at home doing nothing, and against the advice and pleas of his loving wife, Iola (Talia Shire), he forms an unlikely friendship with his charismatic neighbor, Walter Brewer (Billy Brown), in order to revive the defunct factory. As their community rallies around them – and as their former corporate bosses strategize how to implode this unexpected movement – Allery learns that he might be something he never thought possible: a leader.

Poll: Will you see Working Man?

Working Man Cast: Who are the actors?

A look at the Working Man behind-the-scenes crew and production team. 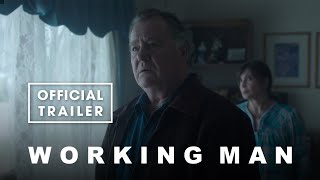 Production Timeline: When did the Working Man come together?

Working Man Release Date: When is it coming out?

Working Man is coming out To Be Announced (TBA).