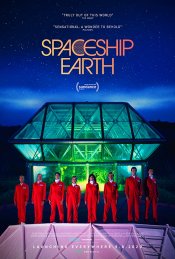 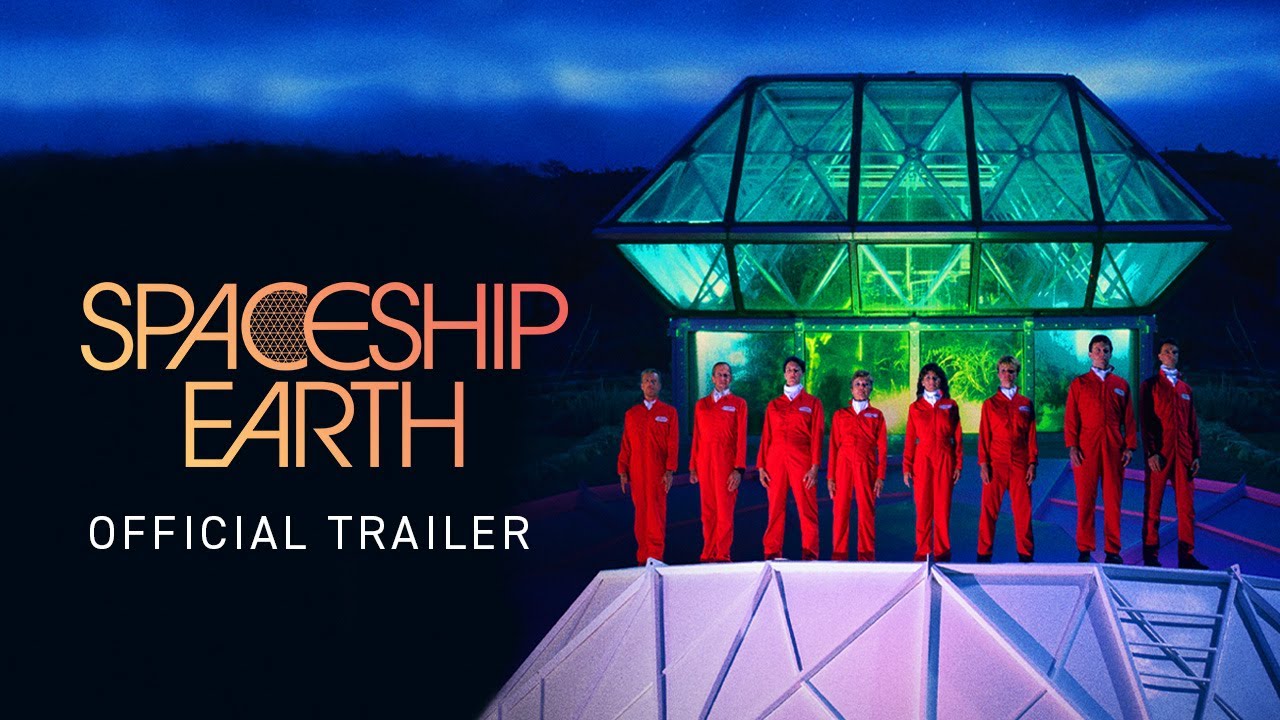 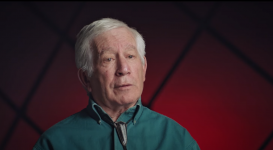 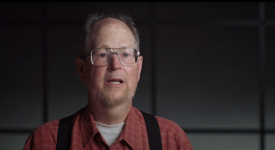 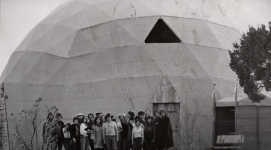 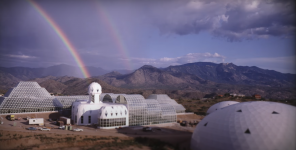 Spaceship Earth is the true, stranger-than-fiction, adventure of eight visionaries who in 1991 spent two years quarantined inside of a self-engineered replica of Earth’s ecosystem called BIOSPHERE 2. The experiment was a worldwide phenomenon, chronicling daily existence in the face of life threatening ecological disaster and a growing criticism that it was nothing more than a cult. The bizarre story is both a cautionary tale and a hopeful lesson of how a small group of dreamers can potentially reimagine a new world.

Poll: Will you see Spaceship Earth? 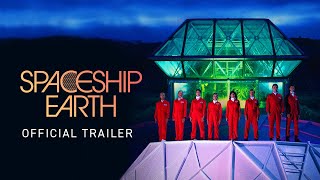 Production: What we know about Spaceship Earth

Spaceship Earth Release Date: When was it released?

Spaceship Earth was released in 2020 on Friday, May 8, 2020 (Limited release). There were 9 other movies released on the same date, including The Legion, CRSHD and Hope Gap.