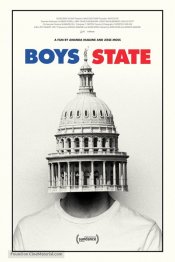 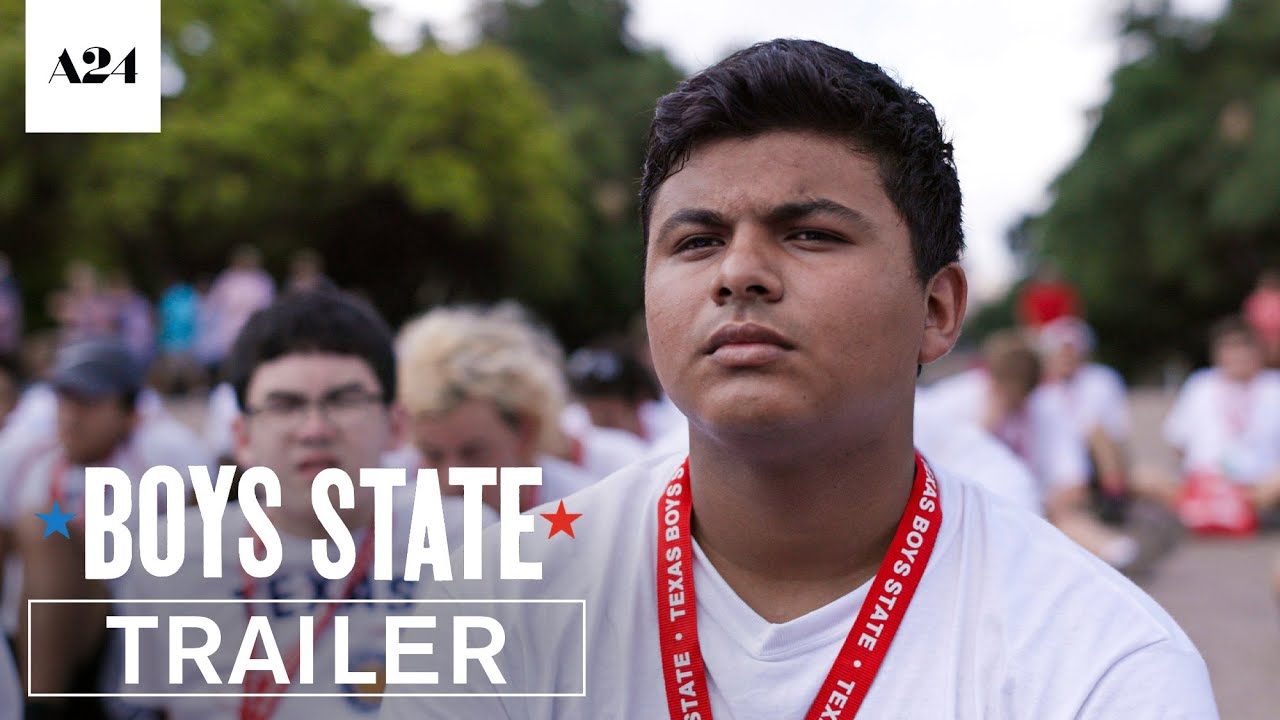 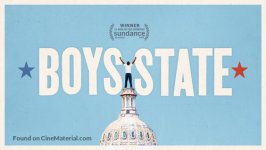 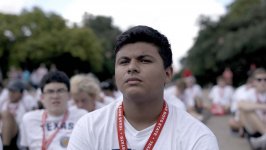 Every year, 1,100 boys head to Austin, TX. Only one will be elected Governor.

Poll: Will you see Boys State?

A look at the Boys State behind-the-scenes crew and production team. The film's director Jesse Moss last directed The Overnighters. 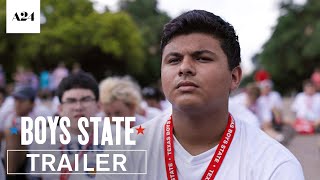 Production: What we know about Boys State

Boys State Release Date: When was it released?

Boys State was released in 2020 on Friday, August 14, 2020 (Apple TV+ release). There were 9 other movies released on the same date, including The Silencing, Sputnik and Magic Camp.