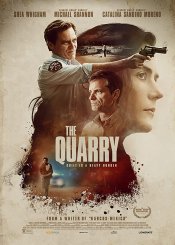 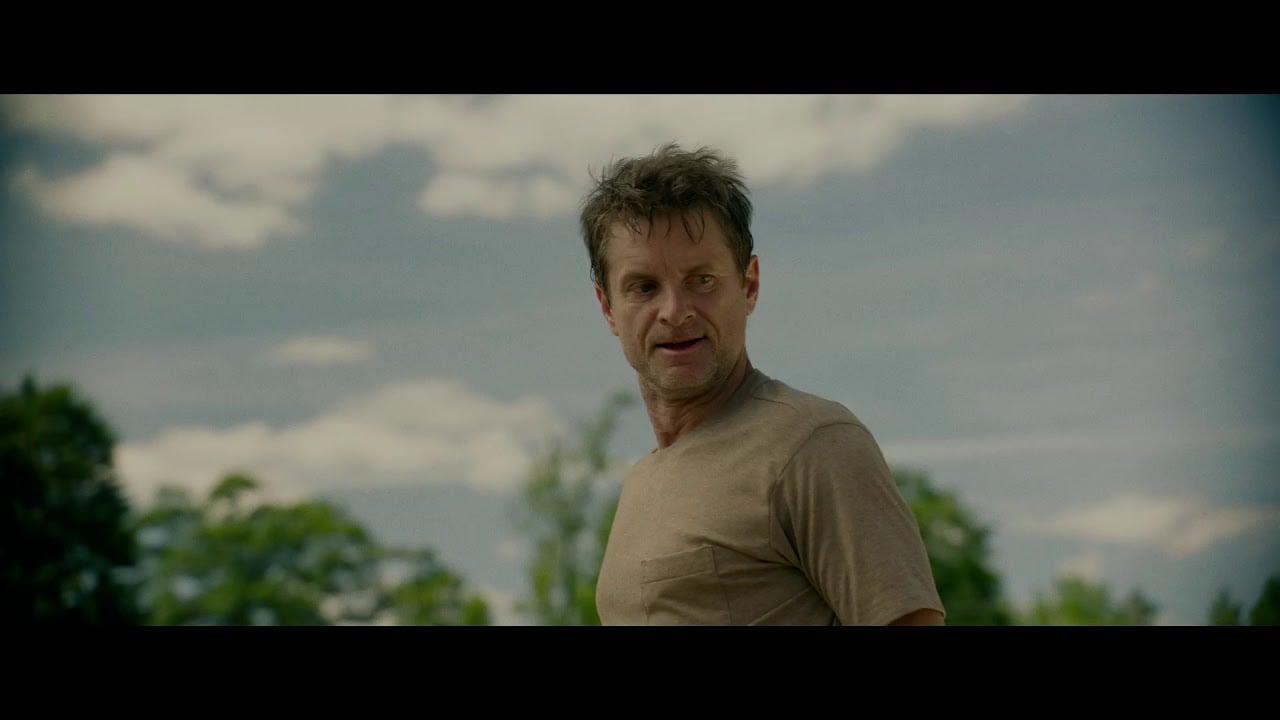 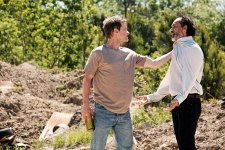 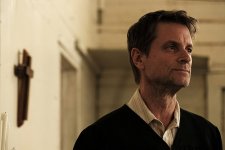 After murdering a traveling preacher, a fugitive drifter (Shea Whigham, Joker) travels to a small town and poses as the man he killed. Though the congregation loves the drifter’s sermons of forgiveness, the local police chief (Academy Award® nominee Michael Shannon, The Shape of Water) is suspicious of the man. Soon a gruesome discovery at a local quarry forces the killer to fight for his freedom.

Poll: Will you see The Quarry?

Crew: Who's making The Quarry 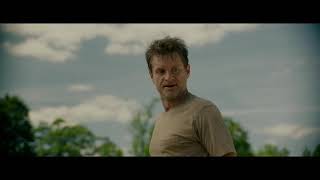 Production: What we know about The Quarry

The Quarry Release Date: When was it released?

The Quarry was released in 2020 on Friday, April 17, 2020 (VOD / Digital release). There were 9 other movies released on the same date, including Bad Therapy, Y Como Es El and Selah and the Spades.

Questions: Asked About The Quarry

Looking for more information on The Quarry?