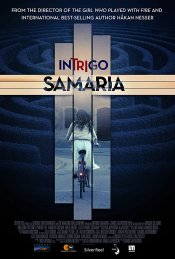 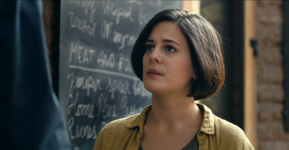 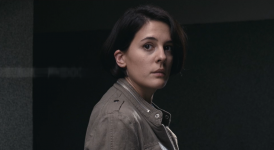 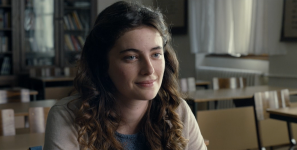 Years after the murder of Vera, her friend from college, Paula is driven to make a documentary about the case and asks former professor Henry (Andrew Buchan, "Broadchurch") to help. But as the two draw closer to the shocking truth behind the slaying, Paula's deceitful ways and Henry's dark past explode into a dangerous, heart-stopping confrontation.

Poll: Will you see Intrigo: Samaria?

Intrigo: Samaria Cast: Who stars in it?

Production Timeline: When did the Intrigo: Samaria come together?

Intrigo: Samaria Release Date: When was it released?

Intrigo: Samaria was released in 2020 on Tuesday, May 5, 2020 (AppleTV+ release). There were 3 other movies released on the same date, including Arkansas, Cry for the Bad Man and Herb Alpert Is….