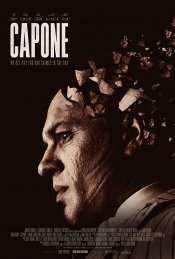 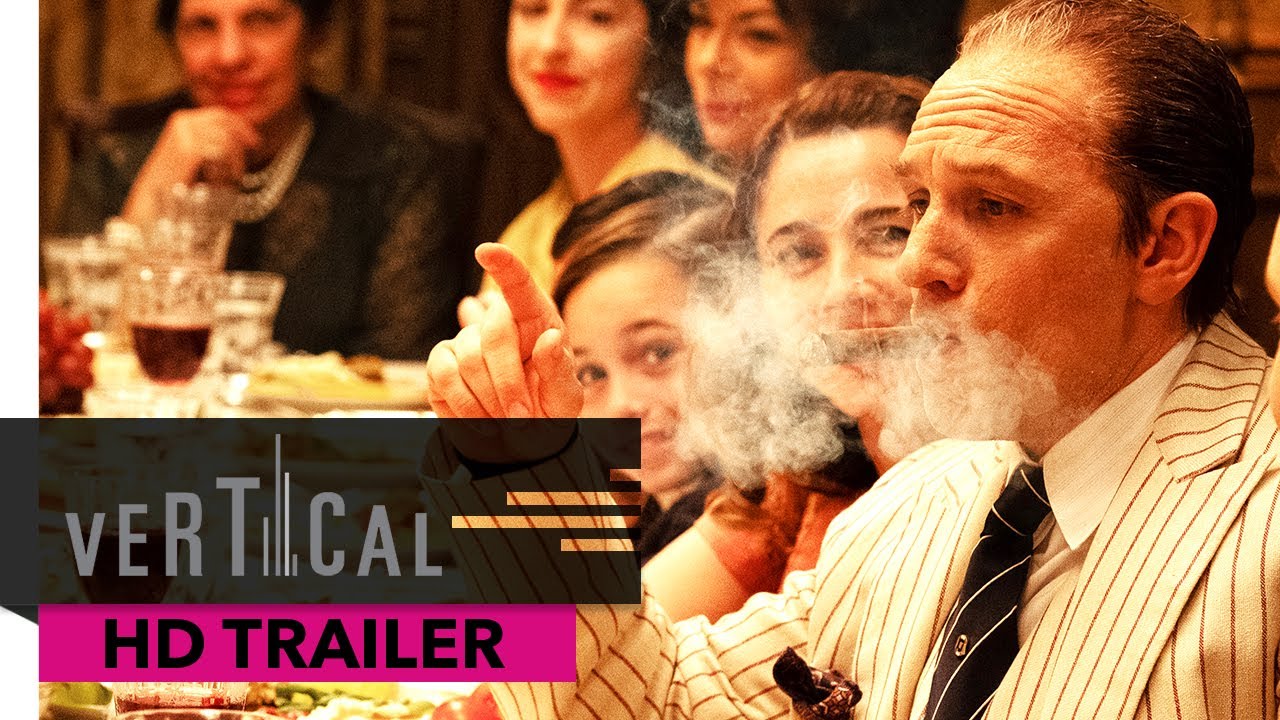 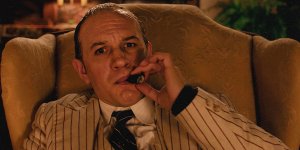 Once a ruthless businessman and bootlegger who ruled Chicago with an iron fist, Alfonse Capone was the most infamous and feared gangster of American lore. At the age of 47, following nearly a decade of imprisonment, dementia rots Alfonse’s mind and his past becomes present. Harrowing memories of his violent and brutal origins melt into his waking life. As he spends his final year surrounded by family with the FBI lying in wait, this ailing patriarch struggles to place the memory of the location of millions of dollars he hid away on his property.

Poll: Will you see Capone? 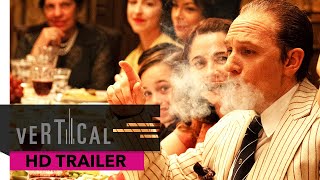 Production: What we know about Capone

Capone Release Date: When was it released?

Capone was released in 2020 on Tuesday, May 12, 2020 (VOD / Digital release). There were 2 other movies released on the same date, including A Nun’s Curse and Evil Little Things.

Looking for more information on Capone?