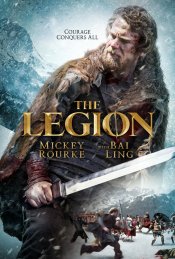 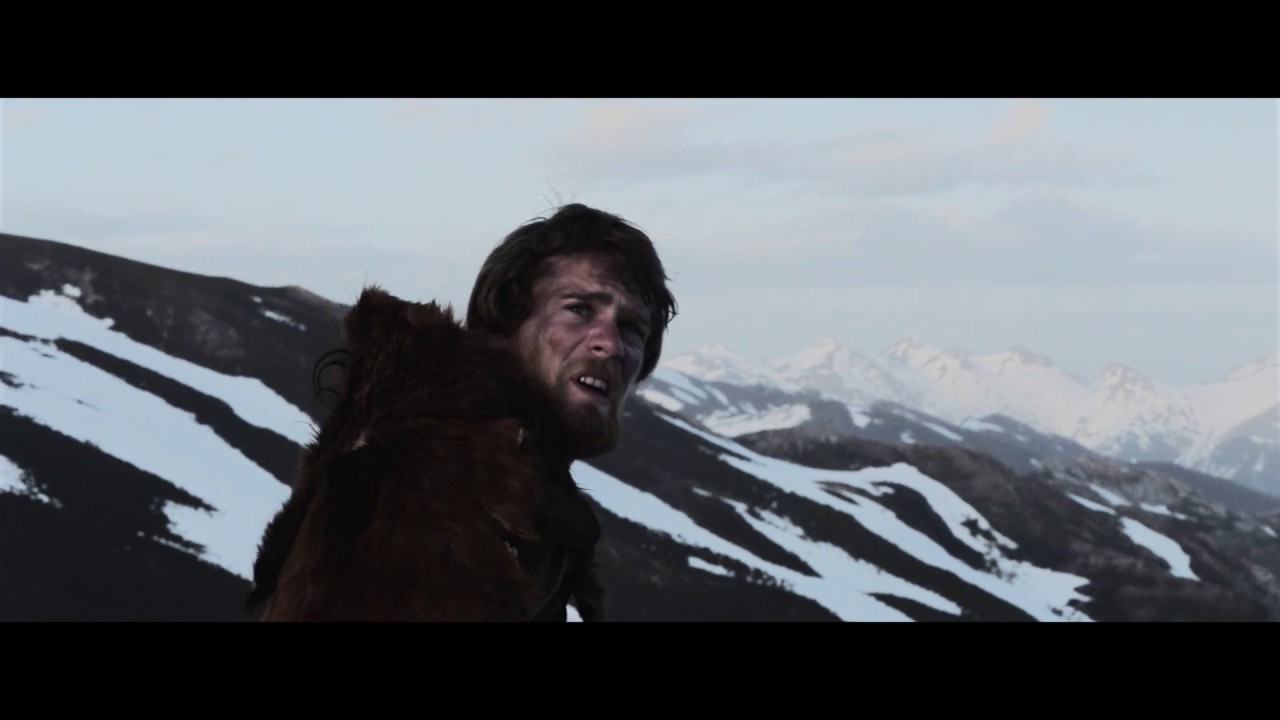 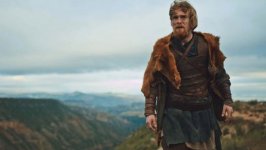 The Legion Plot: What's the story?

Mickey Rourke and Bai Ling star in this epic tale of courage and heroism in a time of war. During the invasion of Parthia, two Roman legions have been brought to a standstill in the snowy mountains of Armenia, leaving them slowly dying in the freezing cold. The rest of the Roman army is a two weeks’ march away, and the region swarms with Parthian patrols. Their only hope for survival is Noreno, a half-Roman soldier, who is entrusted with the impossible mission of crossing the deadly terrain to seek help for his men and turn the tide of the battle.

Poll: Will you see The Legion?

The Legion Cast: Who stars in it?

Crew and Production Credits: Who's making The Legion?

A look at the The Legion behind-the-scenes crew and production team. 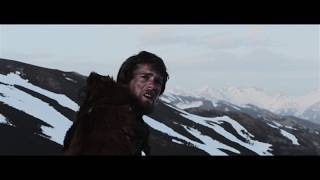 Production Timeline: When did the The Legion come together?

The Legion Release Date: When was it released?

The Legion was released in 2020 on Friday, May 8, 2020 (Streaming release). There were 10 other movies released on the same date, including True History of the Kelly Gang, Walkaway Joe and CRSHD.

Questions: Asked About The Legion

Looking for more information on The Legion?