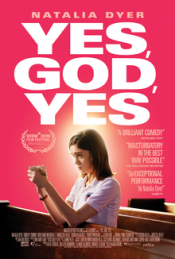 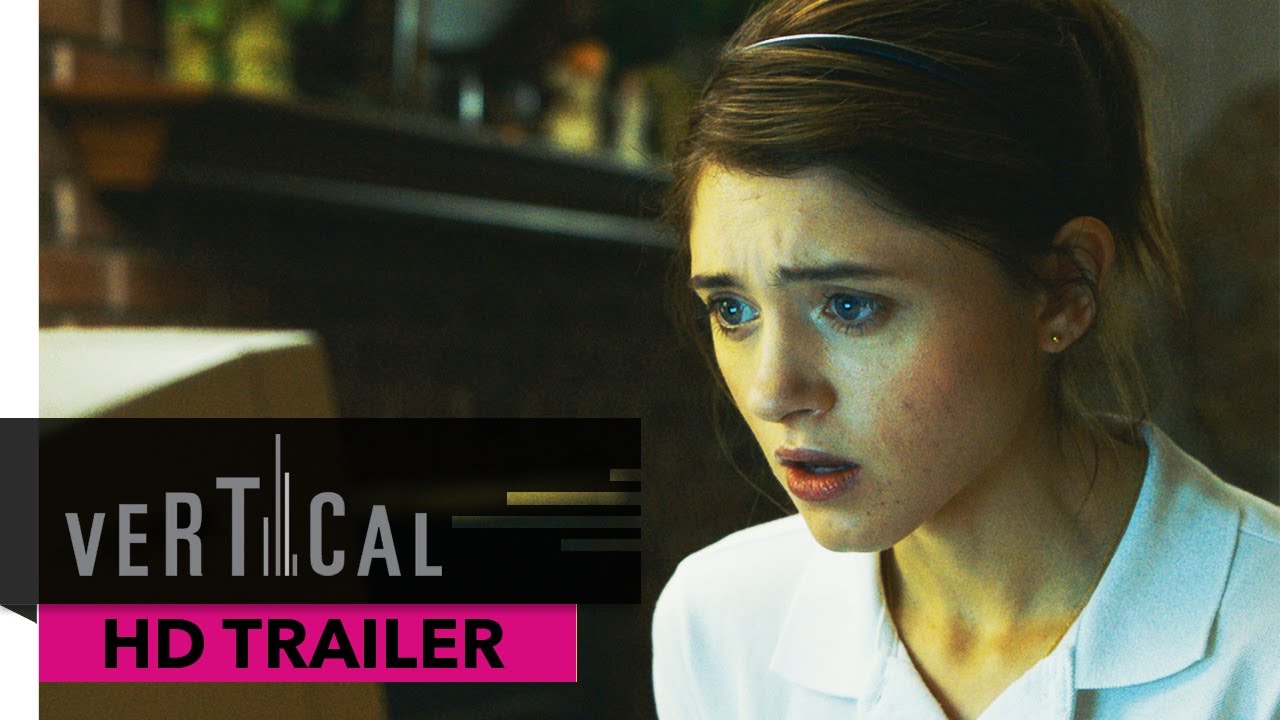 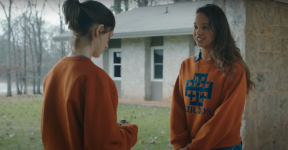 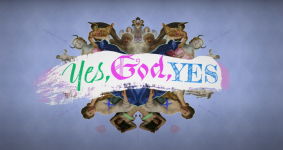 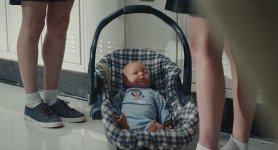 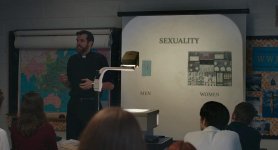 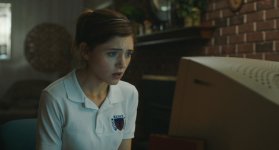 In the Midwest in the early 2000s, 16-year-old Alice has always been a good Catholic girl. However, when an AOL chat turns racy, she discovers her sexuality and becomes guilt-ridden. Seeking redemption, she attends a mysterious religious retreat to try and suppress her urges.

A look at the Yes, God, Yes behind-the-scenes crew and production team. 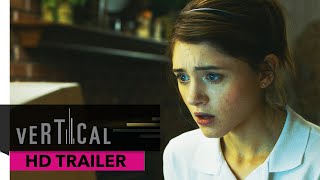 Production: What we know about Yes, God, Yes

Yes, God, Yes Release Date: When was it released?