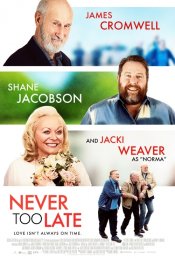 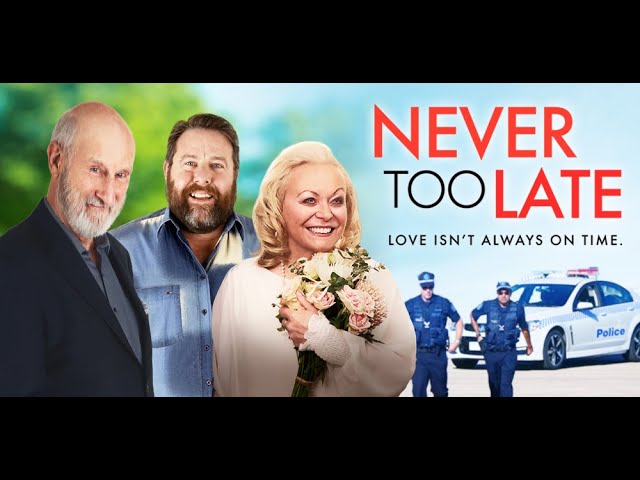 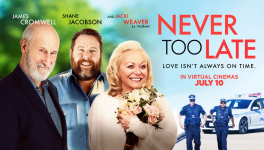 It has been a long time since Caine, Bronson, Angus and Wendell, aka, 'The Chain Breakers', escaped the torturous Vietnamese POW camp. They now find themselves sharing a new prison, The Hogan Hills Retirement Home for Returned Veterans. Each of the boys has an unrealized dream they want to achieve before it's too late. So, once again they band together to devise a plan to escape this new hell. But the rules of engagement have changed, in fact, they can't even remember what they were and that's half the problem.

Poll: Will you see Never Too Late?

Crew: Who's making Never Too Late

A look at the Never Too Late behind-the-scenes crew and production team. 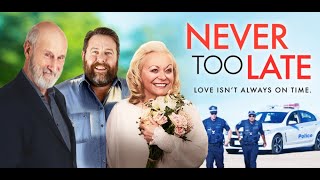 Production: What we know about Never Too Late

Never Too Late Release Date: When was it released?

Never Too Late was released in 2020 on Friday, July 10, 2020 (VOD / Digital release). There were 11 other movies released on the same date, including Greyhound, Relic and Archive.

Questions: Asked About Never Too Late

Looking for more information on Never Too Late?