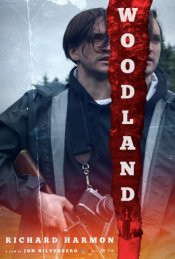 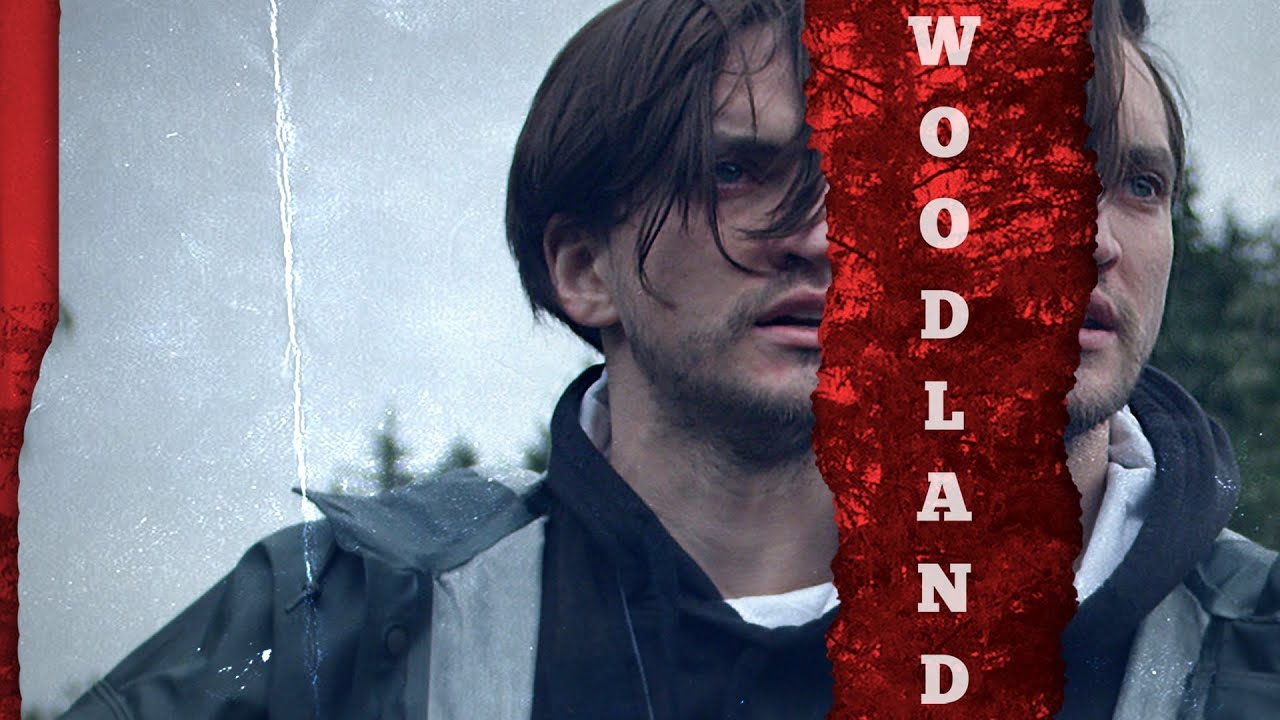 On an island in the Pacific Northwest, a junkie photojournalist’s disturbing future is revealed to him through the images he shoots.

WOODLAND stars Richard Harmon (CW’s THE 100), a photojournalist whose future is revealed to him through the images he shoots. Set in 1989, photojournalist Jake is out-of-work and struggling with addiction when he takes a job as watchman of a wilderness lodge on a remote island in the Pacific Northwest, alongside veteran handyman, Sparky. Jake sets up a darkroom to develop his photographs, which begin to expose disturbing premonitions of their future.

Poll: Will you see Woodland?

A look at the Woodland behind-the-scenes crew and production team. 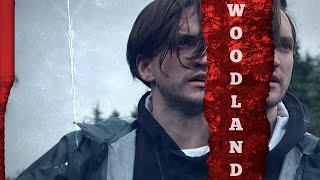 Production: What we know about Woodland?

Woodland Release Date: When was the film released?

What remote island in the PNW? Where was it filmed?

Looking for more information on Woodland?